Federal judge rules against Rosemont Mine

On Monday, Feb. 10, a federal judge overturned the U.S. Fish and Wildlife Service’s approval of the Rosemont Copper Mine in the Santa Rita Mountains, citing that the mine's plans didn't properly protect multiple endangered and threatened species, such as the jaguar.

U.S. District Judge James Soto issued his second ruling against the mine since June 2019, and ordered the U.S. Fish and Wildlife Service to redo sections of their 2016 biological opinion, calling parts of the agency's actions "flawed" and stating: "the [Fish and Wildlife Service] improperly used a heightened standard of review in determining that the Rosemont Mine was not likely to result in the destruction or adverse modification of the jaguar critical habitat."

Hudbay Minerals, the multi-national mining corporation behind the Rosemont Mine 30 miles south of Tucson, says they remain determined to continue the open-pit mine's development. 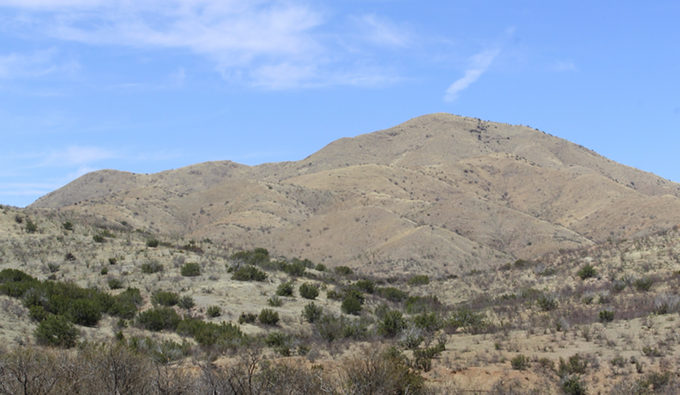 Jeff Gardner
The Santa Rita Mountains, where the proposed Rosemont Mine is planned.
"While we respect the court's authority to remand the analysis and findings back to the agencies for further review, Hudbay believes this is unnecessary," the company said in a statement following Soto's ruling.

Hudbay argues that their $1.9 billion mine, which would disturb thousands of acres of public land, would have an "insignificant" impact on the endangered species' habitat.

According to the Tucson-based Center for Biological Diversity, the court also previously ruled in favor of three Native American tribes ― the Tohono O’odham, Pascua Yaqui and Hopi ― that filed a lawsuit challenging the Forest Service’s approval of the mine.

Claytoon of the Day: An Autocratic Pickle