Courtesy rendering
Less than a year after work was completed at the Ina Road Interchange, construction is underway at Ruthrauff Road and Interstate 10.

The $79 million project, when completed, will allow drivers to pass over the interstate and Union Pacific railroad track, similar to the Ina interchange. Sundt Construction is handling the project.

The project includes widening I-10 to four lanes in each direction and reconstruction of the traffic interchange. Other improvements include widening Ruthrauff Road and El Camino del Cerro to two lanes in each direction near I-10, reconstructing the I-10 frontage roads to connect to the new interchange and other miscellaneous work including constructing concrete barriers, storm drain, guardrail, granite mulch, landform graphics, signing and pavement marking.

Construction is expected to finish by the end of next year, with the Ruthrauff Road overpass opening to traffic by fall 2021 and interchange ramps opening later in the year. 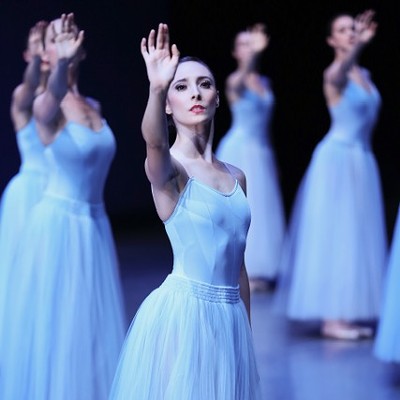