Average White Band
Widely regarded as one of the finest soul, funk and R&B bands in the world, snippets of their songs have been repurposed by the Beastie Boys, Public Enemy, Nas, TLC and many others making them the 15th most sampled act in music history. From Scotland, the Average White Band "Cut the Cake." At the Fox Theatre...

Laughing Stock: The Sound of Music 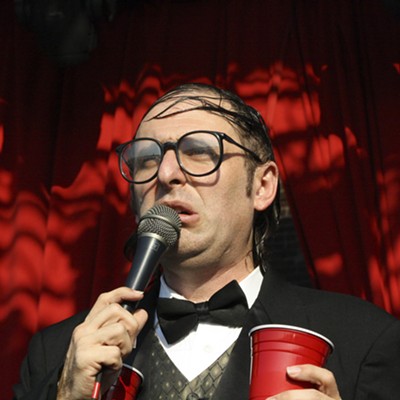