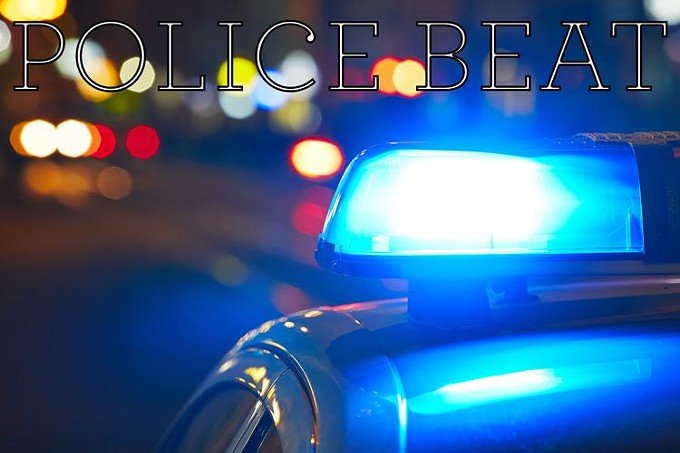 According to the Pima County Sheriff’s Department, 52-year-old Brian Hieb died at the scene of a collision on North La Cañada and West Emerine Drive after fleeing from a traffic stop Tuesday night.

Around 9:46 p.m. the night of Jan. 14, sheriff’s deputies attempted to initiate a traffic stop at La Cañada Drive and West River Road. The suspect vehicle did not stop and fled northbound on La Cañada, according to a release from the sheriff’s department.

After sideswiping another driver, the suspect collided into a guard rail on the east side of the roadway.

Hieb was the single occupant of the vehicle and was pronounced dead on the scene.

Claytoon of the Day: Fun With White People 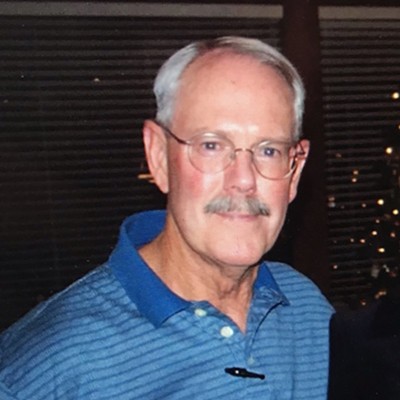