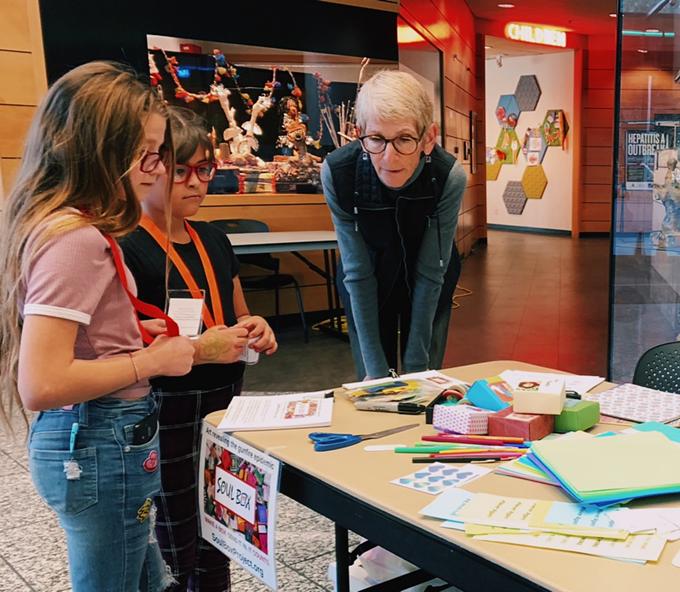 “If you could save a life by folding two pieces of paper together, would you do it?”

That’s the question asked by the Soul Box Project, a Portland-based gun safety advocate group that travels across the country, giving communities an artistic view of those affected by gun violence. The project was at the Joel D. Valdez Main Library on Wednesday, Jan. 8.

Meg Pradelt, representative for the project, said she felt Tucson was an appropriate place to encourage Tucsonans to participate since so many here have been affected by gun violence, before, during and after the 2011 Tucson shooting.

“We want to send (the boxes) to Portland to be incorporated in quilt-like panels that can be set up to give a visual impression of the number of people killed and injured by guns in the country every year,” said Pradelt.

The panels are assembled to hold 98 soul boxes and can be displayed adjacent to other panels so the ultimate effect looks like one giant piece of fabric, according to Pradelt. This way the project can display thousands of boxes at one time, Pradelt said.

“Some of the displays in Portland have 1,500 boxes,” Pradelt said. “They took 36,000 of the boxes to their state legislature to demonstrate the number of people affected by (gun violence).”

While living part time during the summer in Portland, Pradelt came across the Soul Box Project during a street fair in 2018 where the group was offering to teach people to make boxes. Having been a gun safety advocate for Gun Violence Prevention Arizona for seven years, Pradelt wanted to bring this back to the Tucson community.

“We’ve sent about 1,500 boxes made in Tucson to Portland,” Pradelt said. “We’re building as much as we can for a potential exhibit here in Tucson in the future.” 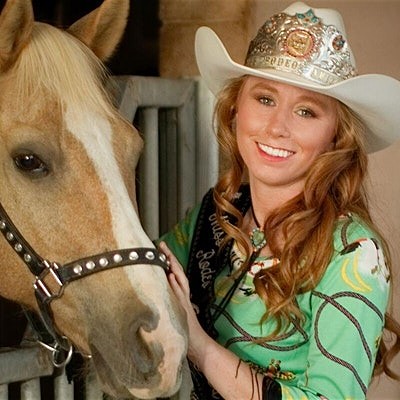 Claytoon of the Day: The Doctors' Lane