Monster in the Closet
STEAMsational Mondays! It’s always nice to fit in a little bit of something unexpected during the holiday season. This week, why not an educational activity focused on art, science and movement at the library? It’s the final installment in this December series at the Santa Rosa Library, and you’ll get to make snowman crafts. We love an event where a group manages to combine education with holiday cheer. It sure is lovely weather for some snowman crafts together with you! Suitable for kids and teenagers ages 6 and up. 4 to 5 p.m. Monday, Dec. 30. Santa Rosa Library, 1075 S. Tenth Ave. Free.

Monster in the Closet. No wire hangers! The monster in the closet might just use them as skewers! This 1986 parody of cheesy ‘50s monster movies features a big goofy monster hiding in suburban closets, and it might just get ya. When several locals are murdered in their closets, it takes a journalist, a scientist and Paul Walker in his film debut to get to the bottom of it. For their Mondo Mondays series, The Loft Cinema is bowing down to John Carradine, the man who starred in more than 300 films, including this B-movie mess. 8 p.m. Monday, Dec. 30. 3233 E. Speedway Blvd. $4.

Tags: Monster in the Closet , things to do , STEAMsational , library , The Loft , Image 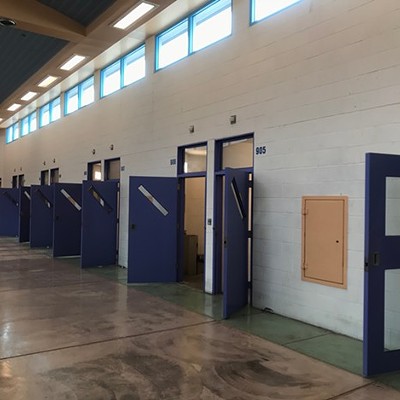 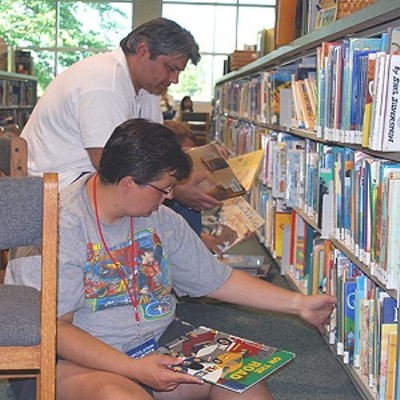