Filled with glitches and sonic abstractions, like the movement of fluttering butterfly wings that a camera shutter cannot quite capture, his latest release, Prelude, takes a decidedly different approach. The effect is disquieting. Nightmare or a lullaby? One is never quite sure. Brian Lopez returns to Club Congress. The Senators open the show...

Deepening the sense of foreboding that a shift in the balance of power could bring. Or perhaps providing necessary release? Demon Tongue, Exit Dream, Midnight Island, Sworn Apart, For or Against, Ash To Dust and Stands With Fists help Bang In The New Year. At the Rialto Theatre...

Promulgating the same revolutionary political views that won RATM legions of fans. Clenching a "Fistful of Steel," Testify, a tribute to Rage Against the Machine, aim to "Take the Power Back." At 191 Toole. Drawing first blood, Knife Party pay sanguine salute to the music of the Deftones...

You wanna rock? The Dirt: An '80s hair metal tribute band will slay. At The Rock. Solid Ground bolsters the line-up...

From Durango, Colorado, J-Calvin deliver a potent mix of neo-soul/funk. Flanked by the punk-funk of Tongs and the indie-electro of Jillian Bessett. At Sky Bar...

Santa Pachita
Faithfully reproducing the sound of these country rock icons at the peak of their success—as well as select titles from the solo works of Don Henley, Glen Frey, and Joe Walsh—Hotel California: A Salute to The Eagles will "Take It To The Limit" one more time. At the Rialto Theatre...

Gipsy Pirate Octopi is a wife and husband duo of Margarita Brosova and Tony Rosano. "I play accordion and sing, Tony plays the piano and baritone. We have tunes in Russian and English and some other languages." Experience a Russian Christmas in the Red Light Lounge at The Downtown Clifton Hotel...

¡Vamos a Guarachar! "As punk as the Sex Pistols and as violent as Perez Prado." Mambo Clásico sees indie mambo king's Orkesta Mendoza celebrate their 10th Anniversary with a gran fiesta. At Club Congress. Salvador Duran & Friends add appreciably to the festivities...

Drawing from a rich treasure trove of musical history: Peruvian, Mexican and with origins in other Latin American countries. Tradiciones tell the story in melody. At The Coronet... 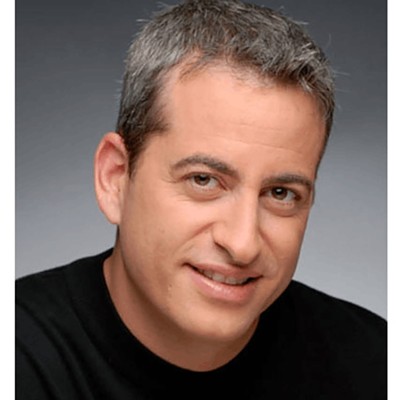