XOXO: Where to Rock This Thursday, Dec. 19 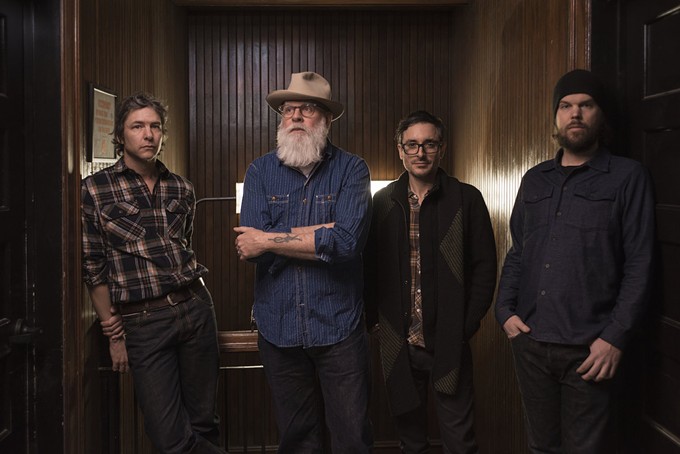 Brokeback
Mashing together low-end jazz, ambient, rock and hip-hop, Brokeback is the longstanding side project of Douglas McCombs, bassist with Chicago post-rock experimentalists Tortoise. They will tap out Morse Code for the Modern Age: Across the Americas at El Crisol (formerly Exo Bar). With the synth-heavy cinematic psychedelia of L.A. Takedown and the electronic minimalist drone magic of Tara Jane O’Neil...

“O Come All Ye Faithful” played as a samba? In a special Yuletide performance, Nossa Bossa Nova cross pollinate traditional Christmas melodies with Brazilian rhythms and Portuguese lyrics arriving at a truly unique sound that is both exotic and familiar. In the Lookout Bar & Grille at the Westward Look Resort…

Only in a deterministic universe where free will is a mere illusion is such a pairing possible. Loveland and The Surfbroads uphold the far-from-equilibrium chaos. At Tap + Bottle-Downtown…

These mop tops have set records in Tokyo and London. Meticulously recreating the sounds, sights and mania of a live Beatles’ concert—from the classic bowl haircuts to the backline of Vox amplifiers—The Beatles Tribute promises a night of nostalgia not soon forgotten. In the Paradiso Lounge at Casino del Sol…

This potent English blues harpist/guitarist was born in the town of Wells, Somerset in 1969. In 1997, after moving to California, he started picking up the guitar. “I play guitar like a drum. I play the harmonica like a drum as well, very rhythmically. If I get too far from the rhythm, I know I am doing something wrong.” Tom Walbank acts as guide through a cerulean delta. On the patio at Agustin Kitchen…

A taste of Spain in downtown Tucson. Alternating weekly, throughout the month of December singer-songwriters Amanda Rochelle and Natalie Pohanic shall serenade for Tapas & Tonics. In the lounge at the AC Hotel Tucson…

Pianist Elliot Jones presides at Piano Bar Thursdays at The Dusty Monk Pub. And you are welcome to prod the ivories. Bring your own sheet music or peruse through the host’s books… 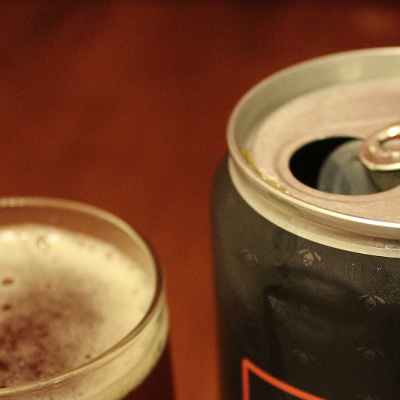