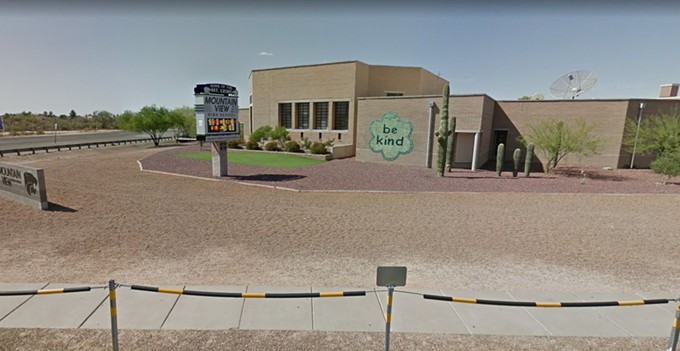 Chipres, who was an automotive instructor at the school, began working at Mountain View Feb. 8, 2016, according to MUSD Director of Public Relations Tamara Crawley, who confirmed his resignation with Tucson Local Media.

According to the district, school administrators immediately contacted the Pima County Sheriff’s Department Monday, Dec. 9 when students reported an alleged relationship between Chipres and an 18-year-old student.

Following an investigation by the Pima County Sheriff’s Department, no arrest occurred, though the school district immediately acted and Chipres resigned from his position.

“We recognize that you may have questions and may also feel a range of emotions surrounding this,” wrote Mountain View Principal Todd Garelick in a Dec. 11 letter to parents. “However, due to confidentiality and personnel laws, we are extremely limited in the information that can be publicly disclosed. I can tell you that this student was not a student in the teacher’s class and the criminal investigation did not result in an arrest.”

Claytoon of the Day: Impeachment Light?