XOXO: Where to Rock, Wednesday, Dec. 4 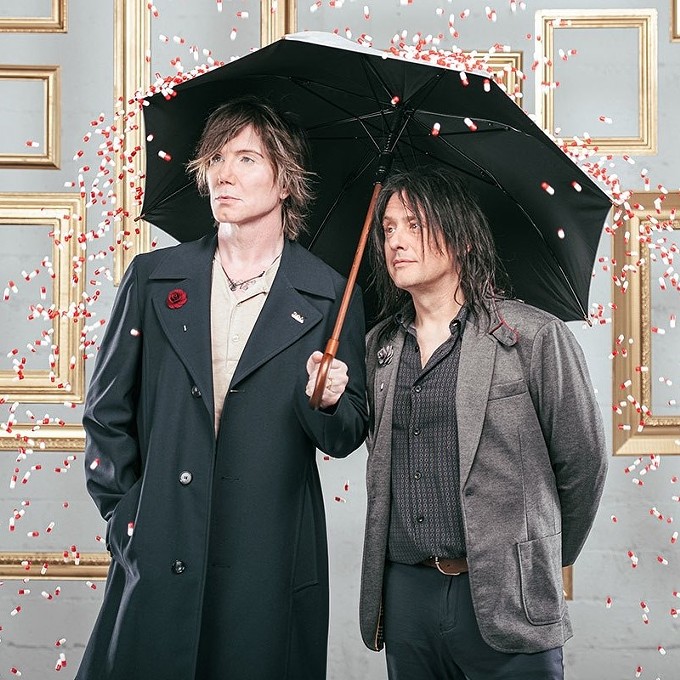 Courtesy photo
The Goo Goo Dolls
Despite a humble start in Buffalo, NY, in 1986, this scrappy band of outsiders persevered. On the strength of chart-topping power ballad "Iris" their sixth album, Dizzy Up the Girl (Warner Records, 1998), turned them into late-Clinton administration, post-grunge prom kings. Despite numerous distinctions—including "Iris" becoming the "#1 Top 40 song of the last 20 years"—frontman Johnny Rzeznik admits to being snubbed by musical peers at their moment of greatest radio saturation. Ironically, peers whose bands have long since faded into the salvage yard of time. Rzeznik adds, "There were certain musicians, out in L.A... 'Oh no, don't talk to them. They're not fucking cool.'" Rock 'n' roll survivors The Goo Goo Dolls traipse Miracle Pill (Warner Records, 2019), their 12th studio album, into the Desert Diamond Casino-Sahuarita. Soulful pop singer John.k. opens the show...

Things to Do, Monday, March 2