All Bets Are On is back, with an action-packed show that covers the gamut of college sports information.

Wednesday's show begins with a discussion of Arizona basketball's showdown in Waco against 19th ranked Baylor University, with co-hosts Christopher Boan and Tyler Vondrak handing out their picks for the contest.

The duo then hand out their Pac-12 superlatives for the weekend's basketball action, with Boan and Vondrak picking Colorado to upset Kansas.

The third segment handles Friday night's Pac-12 Football Championship game, between Utah and Oregon, with both hosts handing out their picks for the contest in Santa Clara.

They also discuss the weekend's other conference championship games, including picks for the SEC, Big 12, Big 10 and ACC title games.

Wednesday's podcast concludes with the pair's picks for the upcoming College Football Playoff, with each giving their guesstimations as to who the four teams in the dance will be. 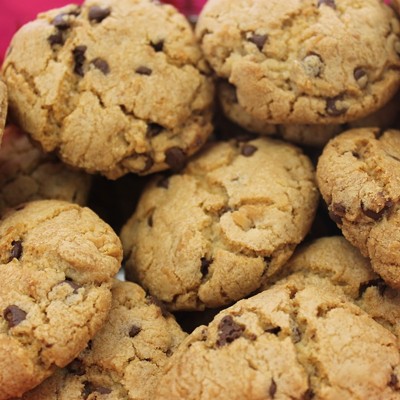