The Great Cover Up recently announced their 2019 lineup, featuring 26 Tucson-based bands performing over the course of three nights at 191 Toole and Club Congress. While it’s always a secret which local bands are covering which international acts, we do know each list:


For those not in the know, The Great Cover Up is a local music festival where local bands cover big-name acts. For years, The Great Cover Up has grown into a Tucson staple, and now some participating bands even dress up in costumes and include stage props along with their cover music. And even better, all proceeds from the event will be donated to a designated nonprofit. (This year’s beneficiary is 91.3 FM KXCI.) 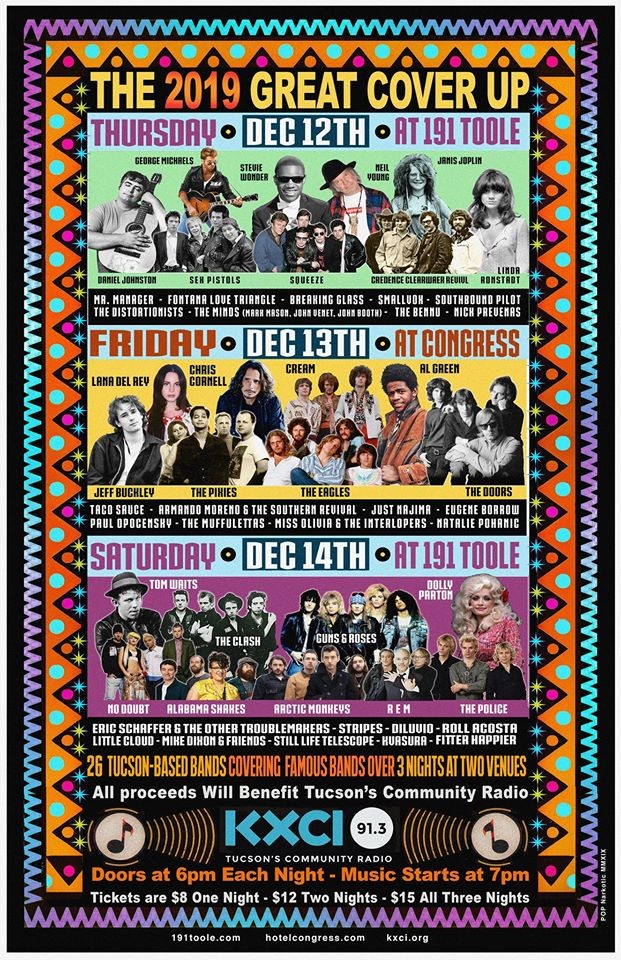 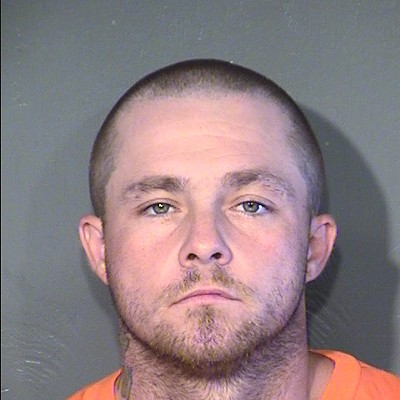