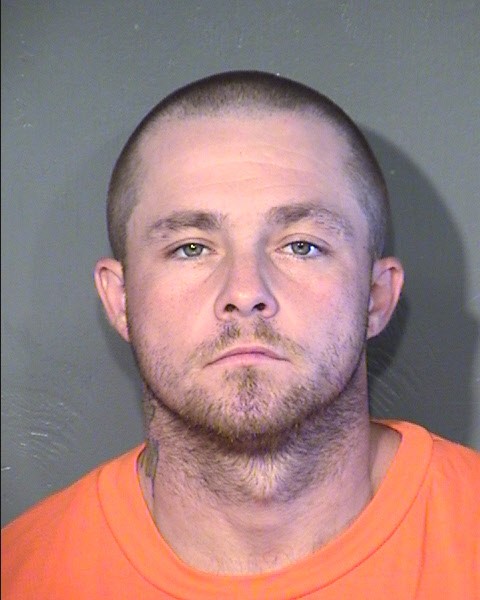 Courtesy photo
Kevin Purdon
A minimum custody inmate is on the loose in Tucson after escaping authorities Sunday night.

Inmate Kevin A. Purdon, ADC #309804, escaped the Catalina unit and was last accounted for at 7:40 p.m. Purdon was admitted to prison in 2016 after being convicted out of Pima County to serve four and a half years for solicitation of a dangerous drug violation.

Arizona Department of Corrections has dispatched its chase teams, tracking dog teams and fugitive apprehension unit to find the fugitive inmate. Local authorities are also assisting in the search.

Anyone with information of his whereabouts is encouraged to call 911. 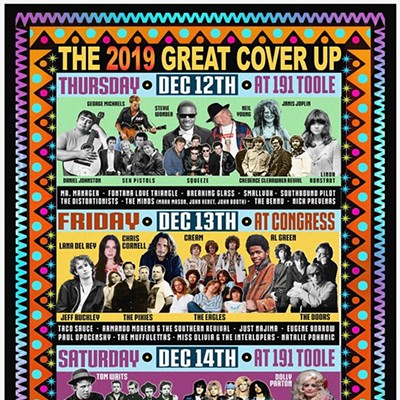