Calexico Receive Not One But Two Grammy Nods 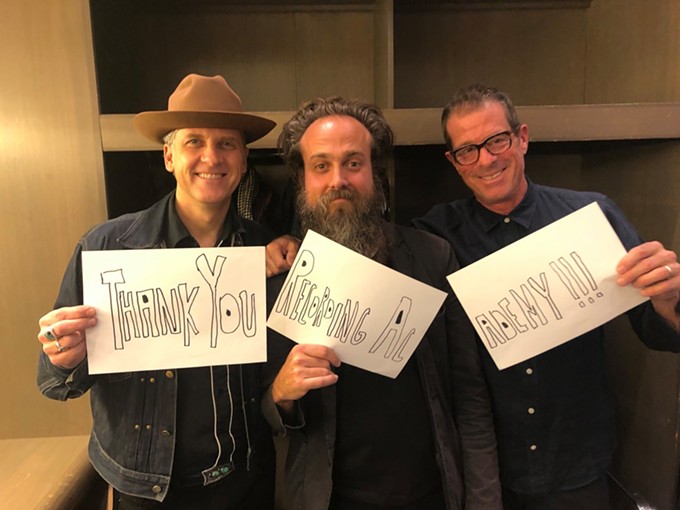 “We’re here in Manchester and just got news that Years to Burn (Sub Pop, 2019) has received two Grammy nominations,” Calexico proudly announced via Facebook, on Wednesday, Nov. 20, after having received the fortuitous news.
click to enlarge 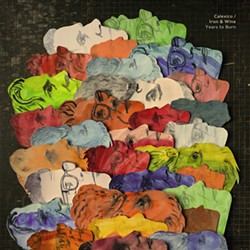 Courtesy
For Years to Burn—the follow-up to 2005’s In the Reins—Sam Beam, Joey Burns and John Convertino reconvened in Nashville at the Sound Emporium, a fabled studio founded in the sixties by Cowboy Jack Clement, where the album was recorded in just four days in Dec. 2018.


“Thank you to all at The Recording Academy and everyone who has supported this collaboration. Thanks also to Sub Pop Records, City Slang, [record producer] Matt Ross-Spang and everyone involved in the making of this record.”

Calexico are in the running for two awards for their collaboration with Iron & Wine: Best Americana Album for Years To Burn and Best American Roots Performance for “Father Mountain.”

Quite a distinction. Calexico, along with Iron & Wine, are shining bright in the “Midnight Sun.”

The 2020 Grammy's will be presented on Sunday, Jan. 26. CBS will broadcast the ceremony live.