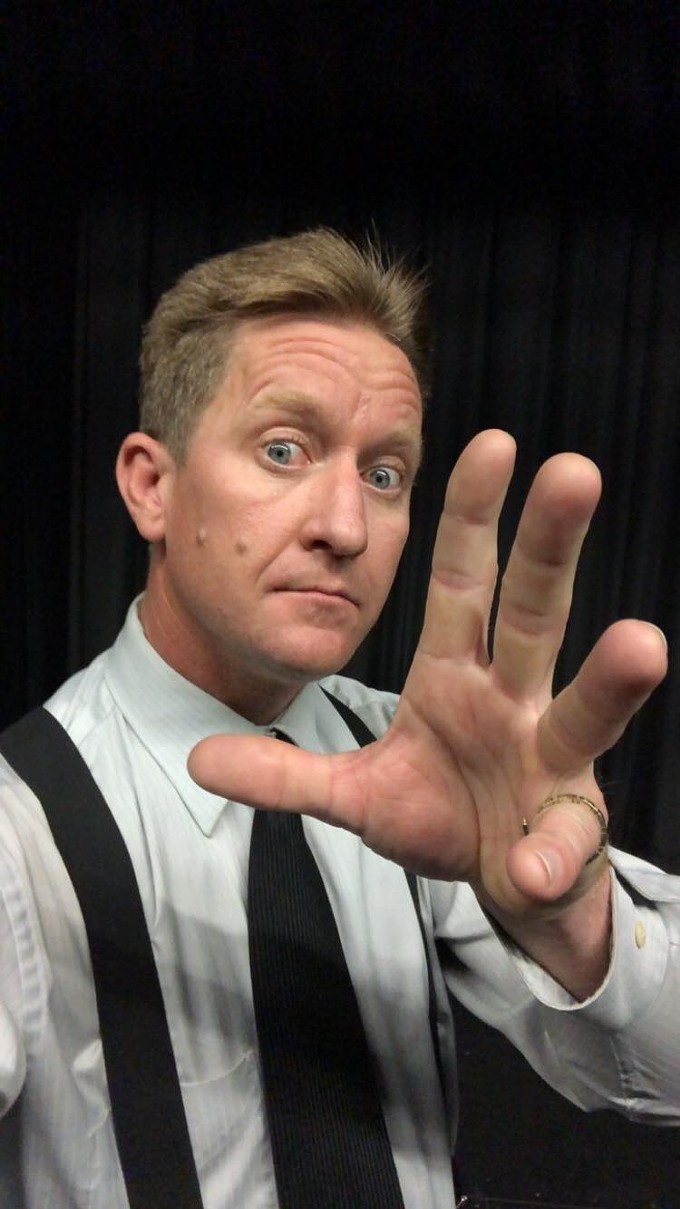 Forget Houdini. Magic doesn’t have to be about dark and dangerous arts. As Rod Housley tells it, all magic is about fooling people. He believes that fooling people should be fun to watch, and even more fun to be fooled.

He will treat Tucson comedy fans to two unusually intimate club performances at 8 p.m., Friday and Saturday, Nov. 22 and 23 at The O. Reservations are $10 and $15 via intimatewonders.wellattended.com.

Housley began creating comedy magic as a child to cope with his sister’s death. “I kind of became the entertainer in my family,” he says. “Magic does the same thing comedy does. Telling a joke, there’s usually a left turn where you don't see it coming. It makes your brain fire in a new place. Magic creates that wonder. When you see something (surprising), people automatically laugh.”

Asked what makes him a magician's magician, Housley says his technique is like that of a standup comedian justifying the payoff to a joke. “I create a ‘why’ for every trick. Most magicians just do a trick and then they do another trick.

“I might do the trick a thousand times and then, suddenly, I'm like, ‘Oh! That's how I should present that. That will resonate with the audience’.

“I try to create magic that leaves the audience in a better place, where anything's possible and things are amazing and you're allowed to laugh. That's the childlike state of wonder that I think magic can create.”

The O’s Pre-Thanksgiving Extravaganza on Wednesday, Nov. 27 has some potential to stuff you with enough comedy that your uncle’s politics won’t give you indigestion. It’s worth a try.

What are you doing New Year’s?

Laffs Comedy Caffe is now taking reservations for folks wanting to welcome 2020 with a smile.

Ron Feingold headlines shows at 7 and 10:30 p.m., Tuesday, Dec. 31. Reservations are $30 plus tax and tip. The 7 p.m. show includes dinner, and at the 10:30 show, a dessert buffet sustains revelers in the count down to the new year’s debut. May it give us all something to look forward to. 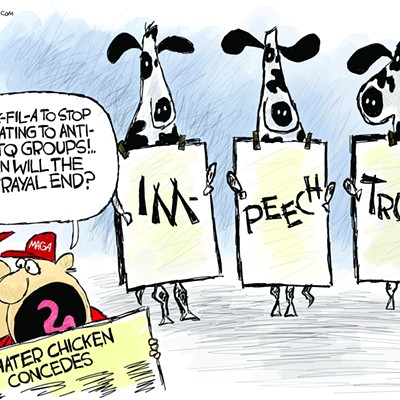