This week's Skinny looks at the political dynamics here in Arizona surrounding the impeachment inquiry into President Donald Trump's Ukrainian shakedown, noting Sen. Martha McSally doesn't have any kind of response whether Trump's quid-pro-quo was a legitimate use of presidential power.

CNN is among the news outlets trying to get McSally to let the American people know where she stands—and, true to form, McSally is dodging another tough question. From yesterday's report:


Several Republicans have avoided answering questions about whether it's OK for Trump to ask Ukraine to probe his rivals.

One, Sen. Martha McSally of Arizona, took the long route — around the Capitol and around parked cars — to avoid cameras. Her aide stepped in front to say: "No comment." 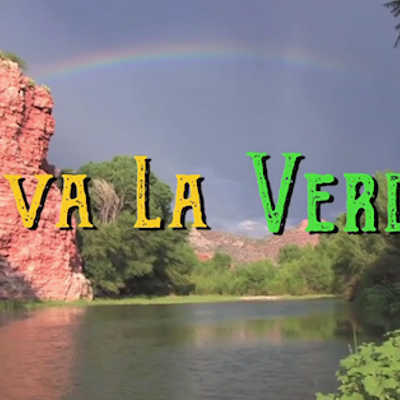