From the canons of G.P. Telemann to the Romanian folk dances of Béla Bartók, Laura Tagawa and Sam Bounkeua perform a lovely evening of classical violin duets. On the patio at Agustin Kitchen...

"Clap Your Hands." Performing over 300 shows per year, country blues rockers Reverend Peyton's Big Damn Band know how to "Raise A Little Hell." At 191 Toole. The Haymarket Squares add appreciably to the hoedown...

Indie and ambient sounds shall reach out, like an iron hand in a velvet glove, wrapping invisible fingers around the craw. SoCal's Creature Canyon and Moontrax are at Sky Bar...

Drawing from a repertoire of acoustic originals and covers, Mark Insley with guitarist Damon Barnaby are Americana's Most Wanted. At Iron John's Brewing Company–Congress...

And, Croatian pop rockers Jinx bring Sextasy, for all to witness, to the Club Congress stage. Carnival, Evergreen and Shutter Vision take part in the bacchanal.... 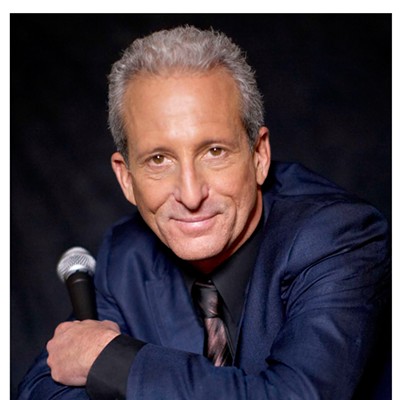 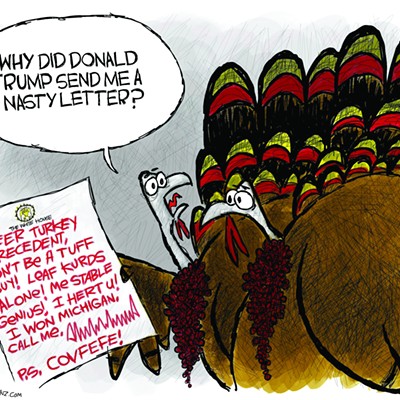