Betsy DeVos and her Department of Education are sure charters run rings around district schools when it comes to student performance.

How sure are they? Here's one of those exquisite moments of self parody, in case you missed it:

A top Department of Ed official came to Tucson recently as part of his national tour of successful schools. He visited TUSD's University High School, proclaiming its Blue Ribbon status is proof "that Arizona charter schools have done something really unique in the past decade."

Say what? UHS a charter school?

A Star reporter (I'm guessing it was Danyelle Khmara who wrote the story) corrected him, saying that University High is a public school. Undaunted, the official corrected the reporter: “No, University High School is a charter school,” he said, then mansplained (charter-splained?) that the reporter was laboring under a "misconception" about charters.

DeVos & Co. are strict adherents of the Trump doctrine: Never let facts get in the way of a good story. If the students are high achievers, it's a charter or a private school. Any questions?

So it might come as something of a surprise that a U.S. Department of Education document released this month, School Choice in the United States: 2019, concludes there is no discernible difference between the performance of students in charter and district schools. Here's the finding from the executive summary.


In 2017, at grades 4 and 8, no measurable differences in average reading and mathematics scores on the National Assessment of Educational Progress (NAEP) were observed between students in traditional public and public charter schools.


The most recent results at the department's disposal are from 2017, and the NAEP is the closest we have to a gold standard in national standardized testing, so the study is using the best and most recent data available.

The only surprising thing about the finding is that it came from the current Department of Ed. Anyone who pores over comparisons between test scores of similar students in charter and district schools knows that charters are up one year or in one state, and district schools are up another year or in another state. When you look at all the data from the various studies, the differences between the students in the two types of schools are small, and they can be more than accounted for by the difficulty of gathering accurate data (How do you pinpoint the similarities of two groups of students when every student, every family and every situation is unique in so many ways?)

But I have to say, I'm not surprised those findings came from Trump's Department of Ed. The same thing happened when George W. Bush was president. Bush and his education team were certain charters were superior to district schools, so they set out to prove it in a 2004 study. The results went sideways. District schools came out the winners.


Charter schools in all five case study states were less likely than traditional public schools to meet performance standards even after controlling for several school characteristics.

Ironically for an administration which courted the Christian right, there was one loser in the study.
Conservative Christian schools scored significantly lower in math than public schools.

All the nonsense you hear about the inherent superiority of charter and private schools over "failing" district schools is just that: nonsense. The hundred-million-dollar-plus propaganda campaign for so-called "choice" schools deserves the same respect you give to ads on television. 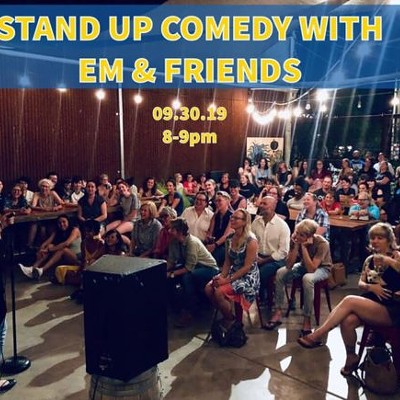