XOXO: Where to Rock, Wednesday, Sept. 25 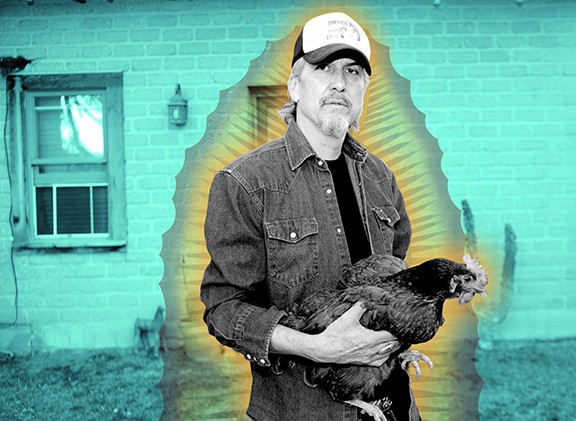 Omer Kreso
Howe Gelb
Rhythms thump with dynamism while their smooth vocal melodies entice like a siren call. This reggae band's sound simmers with enough Jamaican and Hawaiian spices to propel Marching Orders (Easy Star Records), their fourth studio album, to the top of the Billboard Reggae Charts for over 18 consecutive weeks. From Oahu, Hawaii, The Green will transport you to the "Land Of Love." At the Rialto Theatre...

It is rumored that "The Sandman" Howe Gelb may show up and play the piano. At The Coronet...