The University of Arizona's first ever Cannabis Symposium will feature speakers from universities around the world discussing new cannabis education and research results on Wednesday, Sept. 25.

Raphael Gruener, a retired professor with 35 years of experience at the UA College of Medicine, organized the Cannabis Symposium to begin “a movement to make the scientific study of cannabis legal.”

He said strict enforcement by the federal government prevented research into the potential medical benefits of cannabis. He said he hopes state and federal governments continue to loosen laws to allow for in-depth research of the plant.
click to enlarge

"In the 1970s and '80s, the federal government classified cannabinoids as schedule one drugs," Gruener said. "It became impossible to study the cannabinoids in an evidence-based scientific method."

The Drug Enforcement Agency calls "Schedule 1" drugs substances that have "no currently accepted medical use and a high potential for abuse."

Gruener said the speakers do not want to promote a positive or negative opinion of cannabis. Rather, he wants attendees to make informed decisions, not decisions based on hearsay.

"Attendees of the symposium will come away with new knowledge based on science as opposed to knowledge that comes from anecdotal information," Gruener said. "The measure of success is continued interest on the part of university researchers to begin to establish collaborations with other scientists."

Gruener said research shows how cannabis can help manage pain caused by epilepsy and other serious illnesses, as well as the side-effects of chemotherapy.

The presenters include Todd Vanderah, a pharmacology professor at the UA College of Medicine. Vanderah will discuss compounds in cannabinoids that "help people with pain and addiction" in his presentation, The Endocannabinoid System: The Biological Foundation of It All.

Yu-Fung Lin, associate professor of physiology at the University of California-Davis, will discuss the teaching methods and learning objectives of the cannabis courses she teaches in her presentation Teaching the Human Physiology of Cannabis and Cannabinoids.

Two international professors are also scheduled to speak: Richard Huntsman, a professor of neurology at the University of Saskatchewan, in Canada and David Meiri, a laboratory professor of cancer biology at the Technion Institute, in Israel.

The Inaugural Interdisciplinary Cannabis Symposium is sponsored by the College of Agriculture and Life Sciences, the BIO5 Institute, the College of Medicine – Tucson, and the College of Science. The symposium begins 8:50 a.m. on Wednesday, Sept. 25 at the DuVal Auditorium, 1501 N. Campbell Ave. The event is free to attend and open to the public, but registrants must pre-register online. For more information, visit be.arizona.edu/iics 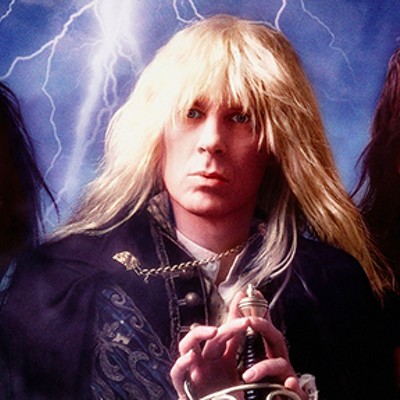