Danehy: Teachers shouldn’t be forced to return to the classroom until it’s safe to do so

Claytoonz: What Will I Draw Now?

The Skinny: Ducey stumbles into another fight with public school advocates
Top Stories 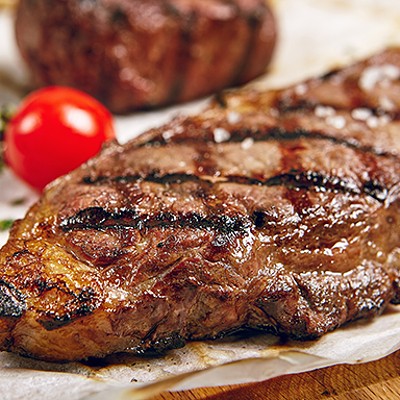 Four Things to Do, Thursday, Sept. 19

Claytoon of the Day: Canadian Brownface