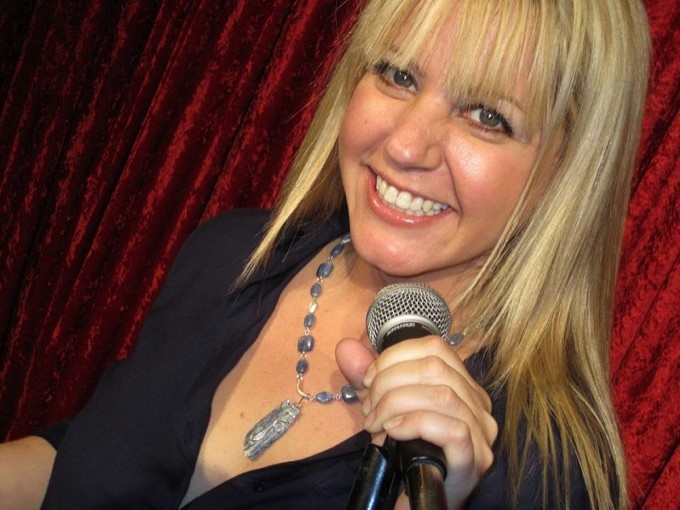 offthehookcomedyclub.blogspot.com
Lisa Landry kicks things up a notch at the Surly Wench.

Lisa Landry at the Wench

Comedy at the Wench steps up its game with its first booked national act, Lisa Landry, at 7:30 p.m., Monday, Sept. 23. The show is also the series’ first for which advance tickets are available. They are $10 on Eventbrite.

Tucson comedy regulars know Landry from her headlining sets at Laffs Comedy Caffe. At the Wench she’ll top the bill of the club’s annual Cat Show, featuring cat-themed outfits and laughs in tribute to the next best pet to a dog.

It seems impossible that the life of a popular comedian with cover-girl looks could be anything like ours, but apparently it is. She nails the nexus of daughterhood, motherhood, the grind in general and the mixed legacy of her Louisiana birthplace with line after line of laugh-makers. It’s pretty much exactly what’s in our own 21st-century-afflicted brains, if we were that funny.

Landry uses swear words like a first language, which is to say deftly and where nothing else will do. She won her stripes at the crucible of New York comedy clubs, but her comedy is as grounded as a Costco. She’s had a Comedy Central special, headlined shows in Las Vegas, appeared on a dozen TV shows and released four CDs.

Comedy at the Wench is now in its fourth year with host Roxy Merrari at the helm. The Cat Show is a favorite in the series of special shows that take place on the fourth or last Monday every month. The club’s weekly Monday open mics are free, and past special shows, featured on the fourth or last Monday of the month, have been funded by audience donations.

Levine is best-known locally as Frank Brinsley’s partner on KLPX’s popular World -Famous Frank Show. She performed on several episodes of Portlandia and has guested at comedy festivals all over the U.S.

This popular free monthly comedy series continues at Hotel McCoy on Friday, Sept. 27 at 8 p.m. In recent months the crowd has regularly overflowed into the patio and an adjacent room so we recommend arriving by 7:30. This month’s lineup includes, among others, Ashley Tappan, Tony Bruhn, Jerry Robin, Leo Skrzypczak, Mo Urban and Jarrod Martin.

Polo Ceniseros and Ryan Talmo at The Screening Room

If you were shut out of the first two, standing room only Keep Tucson Sketchy shows, they’ve heard you. The Saturday, Sept. 28 edition offers two showtimes: 7 and 10 p.m. Tickets are $15, but $10 in advance via keep-tucson-sketchy.ticketleap.com/ktsep3/.

Claytoon of the Day: Canadian Brownface

31 Things to Do This Weekend in Tucson