The Event Horizon Telescope team, which revealed the first-ever image of a black hole on April 10, recently won the the 2020 Breakthrough Prize in Fundamental Physics. This prize, often called one of the "Oscars of Science" comes with a $3 million prize. That prize money will be split equally among all 347 members of the Event Horizon Telescope team, who co-authored the discovery in six different scientific papers. 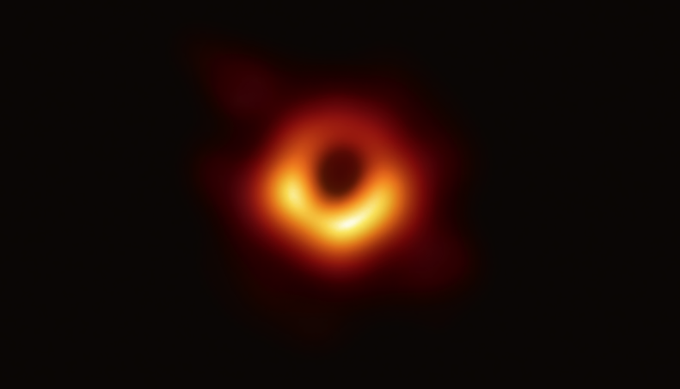 Courtesy NASA
Among the Event Horizon Telescope team are 21 University of Arizona researchers, students and telescope staff. The Event Horizon Telescope team managed to capture the first direct visual evidence of a supermassive black hole thanks to collaborations between multiple telescopes and universities across the world. The black hole in question lies at the center of Messier 87, a massive galaxy in the Virgo cluster roughly 55 million light-years from Earth.

When the prize money is divided equally among all 347 team members, each person will receive more than $8,000.

Claytoon of the Day: Spy Vs Orange Spy