Cinema Community Info Do This!

Arizona's only premier underground cult film festival is returning to for the 12th year in a row! The Arizona Underground Film Festival is on a "sole mission to showcase the work of filmmakers with defiantly independent visions," ranging from documentaries to horror to experimental and more. The fest runs from Friday, Sept. 13 to Sunday, Sept. 22. Ahead of a week of cinematic goodness at The Screening Room, we asked AZUFF founder David Pike to share the 10 films he's most excited about this year. 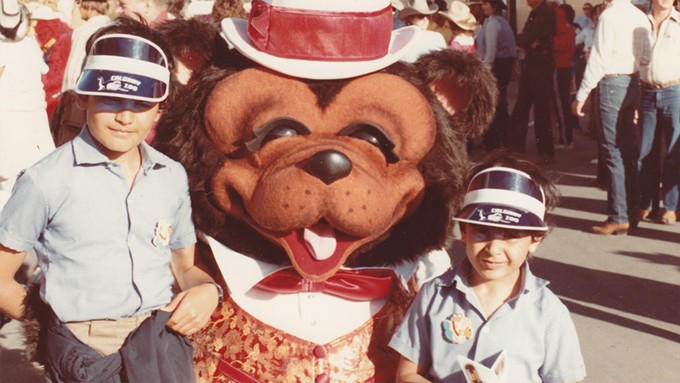 Credit AZUFF / Name film
Name
A look at the significance of names, how they affect our lives and shape the world around us. (Screening at 5 p.m. Saturday, Sept. 14) 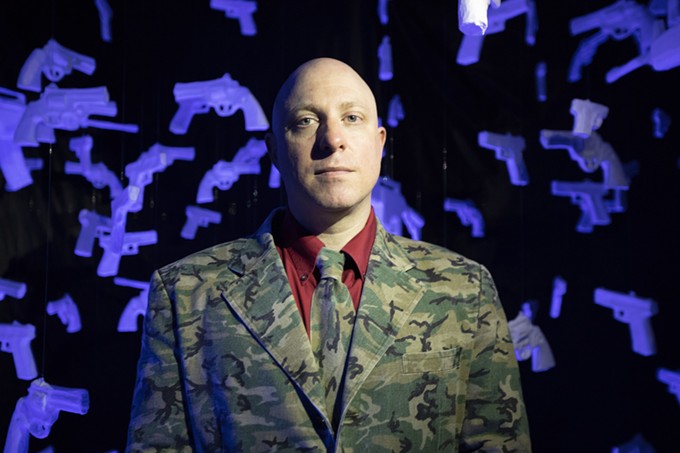 Credit AZUFF / Man in Camo film
Man in Camo
Critically acclaimed documentary about what it means to be a modern artist. (Screening at 7 p.m. Sunday, Sept. 15)

Credit AZUFF / Impossible Monsters film
Impossible Monsters
A fun and twisted story that has critics calling it a fantastic and unforgettable thriller. A film that is not to be missed. (Screening at 7:30 p.m. Monday, Sept. 16)

Credit AZUFF / Mentally Al film
Mentally Al
A look at the life of one of the best comedians that no one has heard of, Al Lubel. (Screening at 8:30 p.m. Wednesday, Sept. 18)

Credit AZUFF / The Phantom 52 film
Thursday night Shorts
Some of the best shorts on the festival circuit with many filmmakers in attendance. Shorts with Tom Skerritt, Jason Schwartzman, Jennifer Morrison and others. (Screening at 8 p.m. Thursday, Sept. 19) 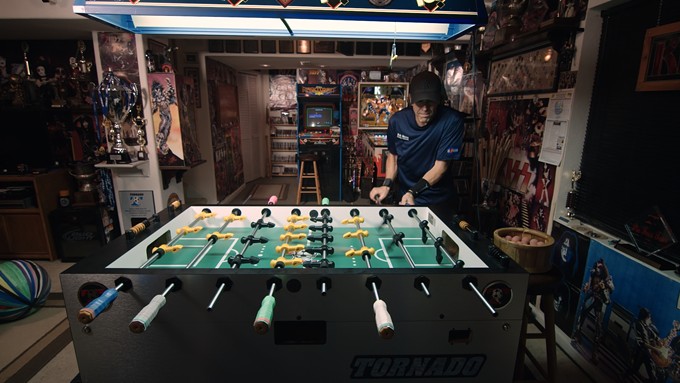 Credit AZUFF / Foosballers film
Foosballers
A quirky and heartwarming story of a group of professional athletes the world doesn't know exists. Starring Tucson native Robert Mares, and directed by Tucson native and UA alumni Joe Heslinga, who will both be in attendance. (Screening at 8 p.m. Friday, Sept. 20) 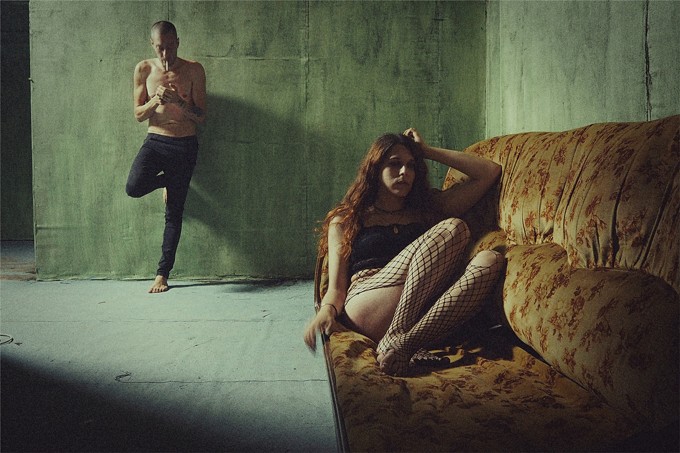 Credit AZUFF / Bronko film
Bronko
Ascetic vision about a being who detests the dysfunctional social model that this society proposes and opts for the way of self-destruction. Spanish filmmakers will be in attendance. (Screening at 10 p.m. Friday, Sept. 20)

Credit AZUFF / The Duckpond film
The Duckpond
A wild and funny film that is not be missed from Sweden. (Screening at 7 p.m. Sunday, Sept. 22)

Claytoon of the Day: Goofy Science