Arts and Culture Books Do This! Fun in General LGBT The Weekly List

Then join us on October 6 at Murphy-Wilmot Library (530 N. Wilmot Rd.) from 6 to 8 pm for an open and honest discussion about how we can build a world free from gender-based trauma and bursting with trans-inclusive feminism.
"A story of audacity and courage," (Billie Jean King), Sissy explores gender, stereotypes, and growing up not  sure if you're (a) a boy, (b) a girl, (c) something in between, or (d) all of the above.

Among their many remarkable achievements, Jacob is a member of the Forbes 30 Under 30 and the Out 100. They served as the Social Media Producer on the Emmy Award-winning series, Transparent and collaborated with Instagram and GLAAD to produce #KindComments, a campaign for Trans Day of Visibility that was viewed over 14 million times.

This event is brought to you by the Library's LGBTQ+ Services Team, which celebrated its 20th anniversary in 2018. It is generously funded by the Friends of the Pima County Public Library. 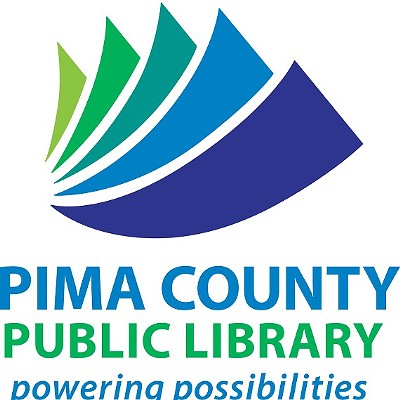 For more than 100 years, we have been here for people just like you. Today, in our libraries, online, or out in the community, our dedicated staff and volunteers are always looking ahead to help you find what you’re looking for. Every day, we’re making our mission a reality by educating and connecting people and...
More 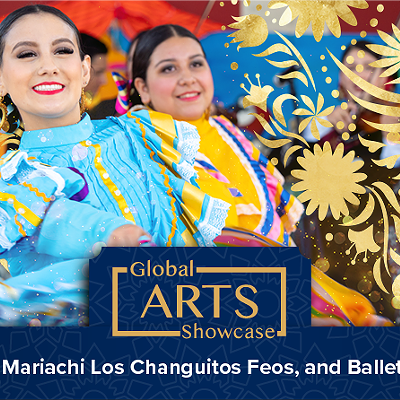 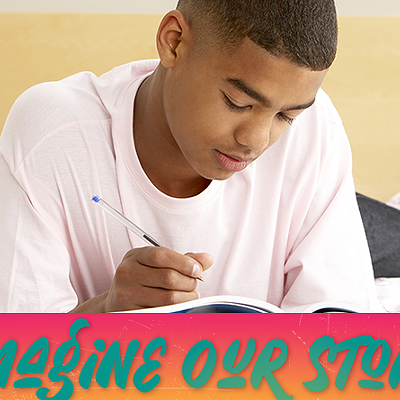 It's FINE FREE time at the Library! 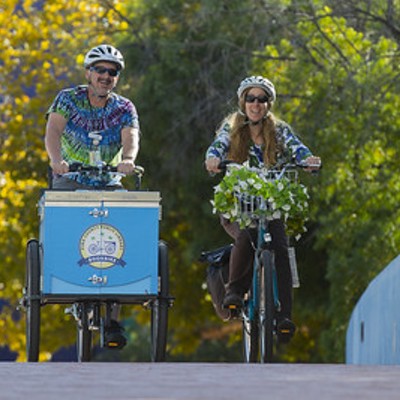