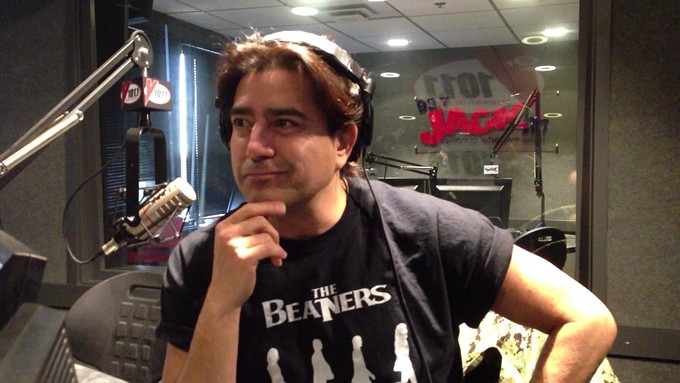 Alex Reymundo arrived like a lowrider on the national comedy scene with Paramount Pictures’ 2002 release, The Original Latin Kings of Comedy. The feature-length stand-up format showcased Reymundo along with George Lopez, Paul Rodriguez and Cheech Martin of Cheech & Chong. Their jokes revolved around cholo themes and send-ups of related cultural tropes.

Reymundo’s first one-hour special, the award-winning 2007 Hick-Spanic, and its follow-up, Red-Nexican, have aired on Showtime, Comedy Central and Netflix, attracting a melting pot of demographics.

He had started his career touring with long-time friend Ron “Tater Salad” White. Reymundo has said he met White while serving him a Tequila and Budweiser as White stepped up to his own amateur comedy debut. The pair now owns and operates Number Juan Tequila, billed as “a small batch, hand crafted, award-winning Tequila.”

Eventually, Reymundo discovered the thriving Latino comedy scene in L.A. and began touring with Paul Rodriguez. Now, he’s a writer, producer and actor as well as a comedian.

Host and producer Nancy Stanley and Mary Steed have raised more than $25,000 for the Leukemia and Lymphoma Society with their (approximately) quarterly comedy show, The Estrogen Hour. Along the way, their contributions to Tucson’s, um, robust female comedy scene have been priceless.

The next Estrogen Hour, dubbed True Confessions, is at 6:30 p.m., Sunday, August 25. Tickets are $15 via https://pages.teamintraining.org/az/ashvle20/MSteed or at the door in very limited numbers.

Back to School at the Surly Wench

Comedy at the Wench kicks the tires of the back-to-school bus at 8 p.m., Monday, Aug. 26, with the 2 Cool 4 School Comedy Showcase.

Headliner Mike Enders hails from Scottsdale (that one rich kid?) where he’s popular for comedy. He created the LoveS!ck (A Comedy Show) that ran at the capitol’s hipness capitol, Valley Bar, and he co-hosts the podcast Somewhere Over the Rainbow.

Admission is $5 via Eventbrite.com or by collection at the show. Arrive early for the best seats and to watch the booked open mic starting at 7 p.m. 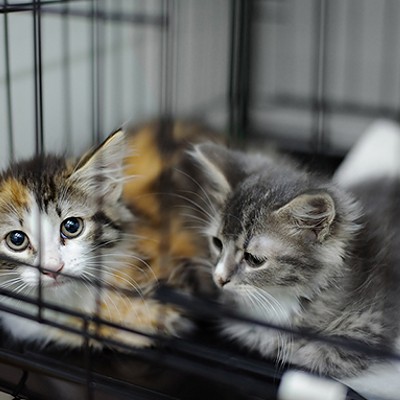