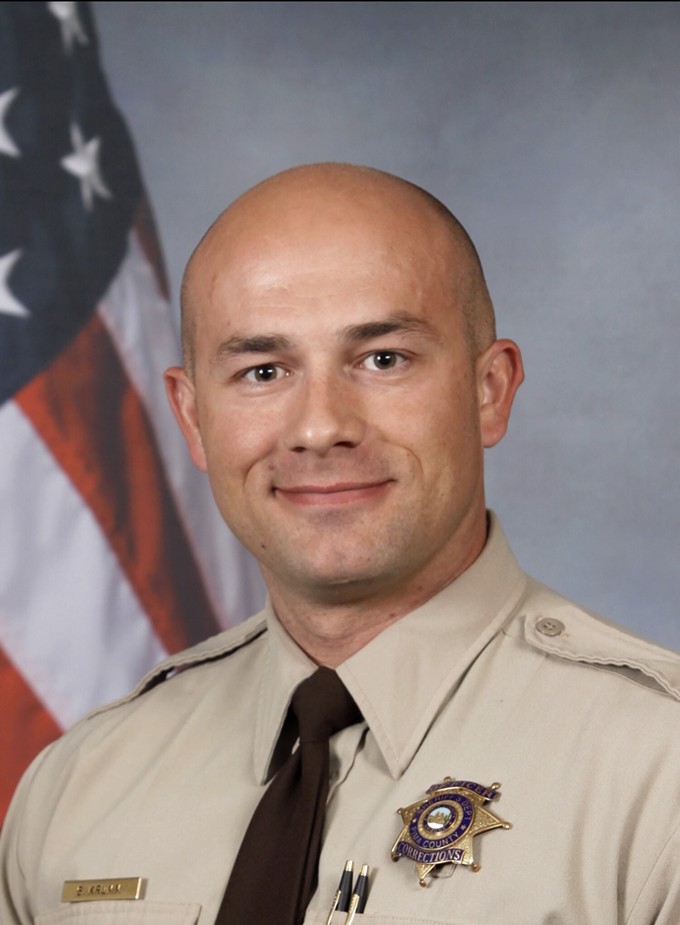 Krumm, who served the department for 13 years, was found dead on Wednesday morning inside a secure area of the Pima County Superior Court building downtown.

The officer was on duty when he suffered a fatal gunshot injury at about 11:30 a.m. Wednesday, according to a press release from the department.

Sheriff Mark Napier stated in a press conference last night that there is no danger to the public, and no suspects or persons of interest in this case at the time.

The investigation is ongoing and Napier said that they will release more information when it becomes available.