White supremacist Bryon Widner (Jamie Bell), after being raised on a doctrine of hate within a skinhead camp, has a change of heart when he finds love with a single mother (Danielle Macdonald). Of course, putting a skinhead past behind you, especially when you’ve opted to tattoo your face with hate images, is not an easy thing.

Writer-director Guy Nattiv, basing his film on the true story of Bryon Widner, does a nice job of showing that redemption sometimes comes at a high price. Bell is great here as Widner, as is Macdonald as the woman who manages to love him even though he’s a complete asshole.

The film feels like a distant cousin of the Edward Norton-starring American History X, although it doesn’t have near the artistry of that movie. Still, the movie is a solid story, well-acted, and proof that Bell is perhaps a bigger actor than his resume has revealed. Supporting cast includes Bill Camp as the leader of the skinhead camp, and Vera Farmiga as his nurturing yet classless and evil wife. Blink and you’ll miss a quick appearance by Mary Stuart Masterson as Agent Jackie Marks. She acts that part like she’s in a different movie, but it’s fun to see her all the same. (Available to stream during a limited theatrical release). 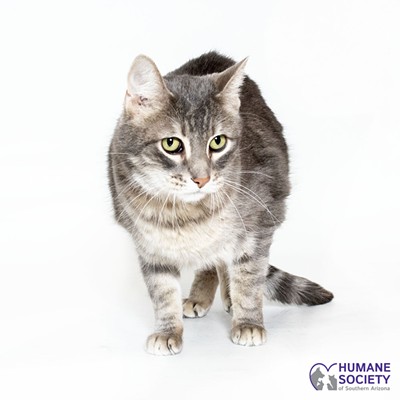