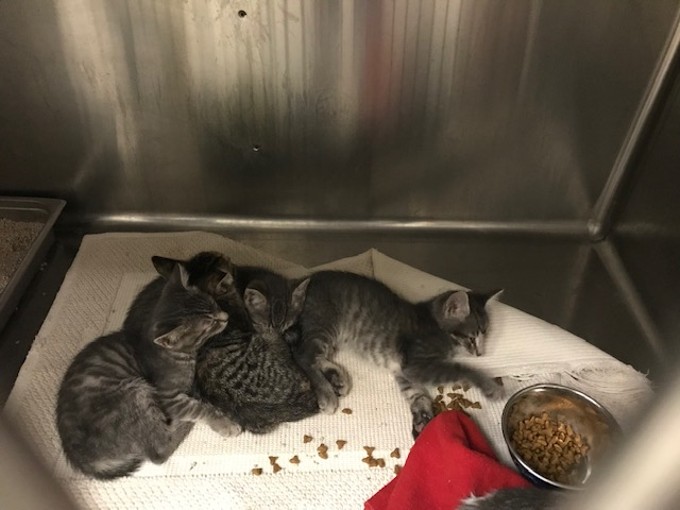 PACC was called on June 4 by a resident of the Southern Pima County enclave who reported that she and several of her cats had encountered a possibly rabid skunk.

The run-in reportedly occurred two weeks prior to the woman's call to PACC, according to the release, with 15 cats/kittens and two dogs removed from the property by animal protection officers.

Four of the kittens died, with two of the four testing positive for rabies, according to the release. The other kittens are in a 120-day quarantine due to not having a vaccine. The two dogs exposed will be placed in a 45-day quarantine, as they have been vaccinated against the disease.

The skunk is still on the lam, having evaded capture after its encounter with the four-legged compadres.

PACC Chief Veterinarian Dr. Jennifer Wilcox said anyone living in the Amado region that comes into regular contact with pets and livestock should remain under close examination, looking for changes in their health.

For more information or to report someone that's been exposed, contact the Pima County Health Department at (520) 724-7797.

XOXO: Where to Rock Wednesday, June 12

PACC: Stay at Home and Foster a Pet