Night four of Black Renaissance, hosted by Fiona Cadet and Khalil Knight-Papaioannou at Hotel McCoy, was centered on live music made by local bands.

Seanloui played his soon to be released new single "Bad Things," an upbeat fusion of pop and rock. Street Blues Family gave the crowd a mixture of jazz and hip hop. 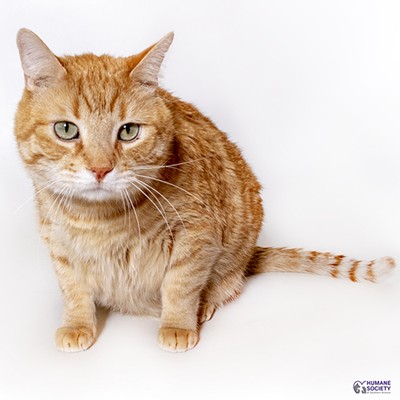