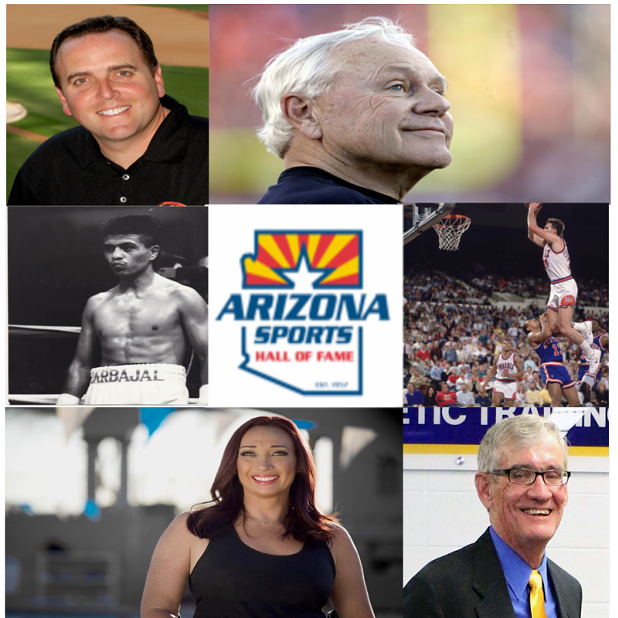 The announcement, made public on Thursday, spotlighted the class’s impact on Arizona Sports, with ASEC trustees and members of the public voting on entrees for the hall of fame.

The stipulations for entree include either being a native Arizonan, being immediately recognized as an Arizonan, or having made significant contributions to the athletics community in Arizona, according to the ASEC’s announcement.

Tomey, who is the winningest coach in Arizona football history, posted a record of 95-64-4 in 14 seasons coaching the Wildcats, earning Pac-10 Coach of the Year in 1992.

A public memorial service for Tomey will be held at Arizona’s McKale Center at 9 a.m. local time on Friday, May 31.

The formal induction ceremony for this year’s class will be held at Scottsdale Plaza Resort on Friday, Nov. 1.

Claytoon of the Day: Mueller Speaker