“The weight of the world is off my shoulders,” Asnani said. “We fought it and prevailed.”

“We start with the statutory language,” the opinion reads. “Because AMMA specifically defines ‘marijuana,’ we apply the statutory definition and look to neither the criminal code nor common understanding.”

Much of the prosecution’s case rested on the idea that “cannabis” is defined as a narcotic in the Arizona Revised Statutes, and that voters did not realize they were voting for concentrates in the AMMA. The Supreme Court shot down that argument.

Harvest of Arizona owner and Arizona Dispensaries Association president Steve White said he feels a combination of relief and vindication.

“Patients in Arizona are going to continue to have options beyond just smoking the flower,” he said. “So we can continue to serve people who don’t want to smoke cannabis flower.”

Polk, a long-time cannabis opponent prosecuted the case and Jones spent two-and-a-half years in prison without committing a crime.

“We thought it was easy,” White said. “But losing in the lower court and then the Court of Appeals shook the confidence a little bit.”

A 2018 appeal saw judges rule 2-1 against Jones and concentrates, which shook the industry for a couple days before business continued as usual except for scattered reports of other arrests for concentrate possession.

That’s when the industry quickly mobilized behind Jones to ensure concentrates remain legal in Arizona by making sure “the right lawyers were in place to make arguments this time around,” White said.

Much of the time, an appellate court ruling becomes legal precedent, meaning for nearly the past year concentrates have been illegal. However, Lane notes that nobody stopped selling them, and no one else was prosecuted under the ruling.

Early estimates put concentrates, such as shatter, wax, oil, tinctures and even edibles like sodas, candies and other foods at around a third of the market for cannabis. Making those products illegal would have impacted a significant number of patients.

“I thought we had the upper hand because their arguments are terrible and the Supreme Court justices during the oral argument seemed to be leaning on the side of reason and logic,” Asnani said. “But you never know.”

Before the Supreme Court hearing, Attorney General Mark Brnovich pulled his support for the case, a move Lane calls “courageous.”

At one point, Maricopa County Attorney Bill Montgomery, another historic cannabis challenger, was considered for a position on the Supreme Court.

In the end, “the court got it right,” said a tweet from the Arizona ACLU.

“I think we’re now entering an era of normalcy where patients no longer have to worry about whether or not they’re compliant with any laws,” Asnani said. 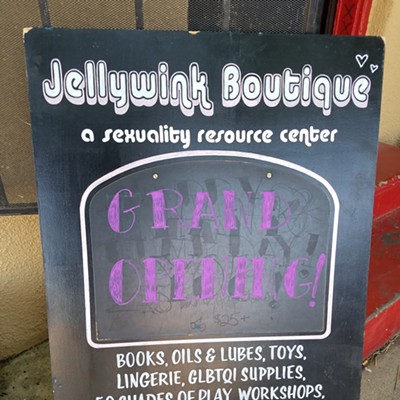 XOXO: Where to Rock Wednesday, May 29 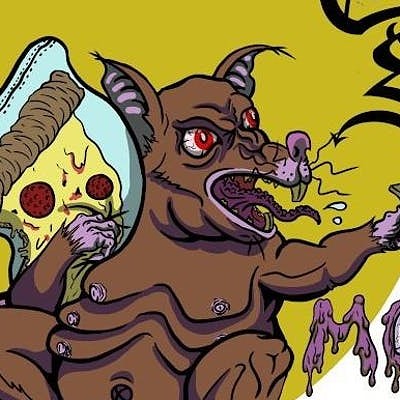 Most Southern AZ Cannabis Dispensaries Remain Open, But With Some Changes

It Is Finally Here! The 2020 Tucson Weekly Cannabis Bowl!