Laughing Stock: "O" what a smorgasbord! 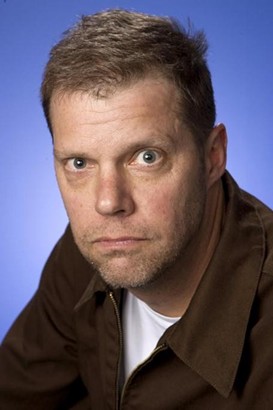 Keep an eye out for any rickety vans stalled along State Route 80 to Bisbee. It could be some Unbookables comedians en route to a gig. Help them out and they might share their weed or coke or whatever.

Andy Andrist is the latest of that notorious klatch of ne’er do well comedians to hit Southern Arizona stages. He performs his Nature Jack Tour on May 31 as part of The Oracle 2000’s knockout opening series repurposing the old Gus & Andy’s Steakhouse as a jazz and comedy club.  Showtime is 8 p.m. Admission is $5 via Eventbrite and $8 at the door.

Andrist performs earlier in the week at 8:30 p.m. Tuesday, May 28, at The Mint Cocktails, to close out Joey G Comedy’s current season there. Admission is $8 at the door.

Andrist gained some notoriety for a video, made at Stanhope’s urging, in which he interviewed a man who allegedly had abused him. A lawsuit ensued. With Stanhope and Joe Rogan, he wrote and performed for Comedy Central’s The Man Show after Jimmy Kimmel and Adam Carolla left the franchise. He also performed a set in the HBO series Down and Dirty with Jim Norton and is featured on the Unbookables CD, Morbid Obscenity.

Both The Mint and The O shows also feature Unbookables cast member Kristine Levine. She’s best known locally for The World Famous Frank Show on KLPX, but was also a 10-episode regular on Portlandia. Nashville comedian Brett Brock and eight-year local comedy veteran Joey G round out both bills.

Expect a Doug Stanhope sighting at either or both of these shows. Stanhope, whose singular characteristic is the absence of boundaries either in comedy or in life, is always listed in any given top X-number of contemporary comedians, frequently in the top ten. Now living in Bisbee, he recently turned up at the Surly Wench’s Monday open mic, and on a handful of Tuesdays at Joey G Comedy’s regular open mic at The Mint. Levine often drops in for that mic.

Stanhope conceived and produced the Unbookables movie with comedy promoter and agent Ron Reid. Reid moved from Portland to Oro Valley a couple years ago with his wife and his business, Artists West Management.

So the gang’s all here, pretty much, or passing through. Watch for more Unbookables now that they’ve found us.

Incidentally, the movie, The Unbookables, was released on DVD last year and is also available on Netflix. It follows the mishaps of a van full of reprobate comedians and the dives that enable them.

One Bad Comic and a Polar Bear

In the continuing story of The Screening Room’s drive to bring more comedy to downtown, budding impresarios Marcus Raymond Gallegos and Tony Chavira present Israel “One Bad Comic” Garcia and Jon “Polar Bear” Gonzales to the theater at 9 p.m. Friday, May 24.

Garcia delivers high energy comedy in what he calls a “goofball style.” He’s toured with the Latin Comedy Jam and the Prende la vela” tour with YouTube star and comedian Raymond Orta. He’s also toured widely with Los Angeles-based comedy troupe Refried Comedy, was showcased at the L.A Improv in Hollywood and performed several shows for service members. He was a finalist in El Paso’s Funniest competition.

The rest of the lineup is headed by Garcia’s frequent feature act, Jon “Polar Bear” Gonzalez, who describes himself as a “Random, weird, unpredictable, fluffy, man boob slapping guy.”
Gallegos, Nicole M. Riesgo of Tucson Improv Movement and Roxy Merrari of Comedy at the Wench round out the bill. Admission is $10 or two for $15 at the door, or you can skip the line with no service fee viapaypal.me/tonyccomedy. 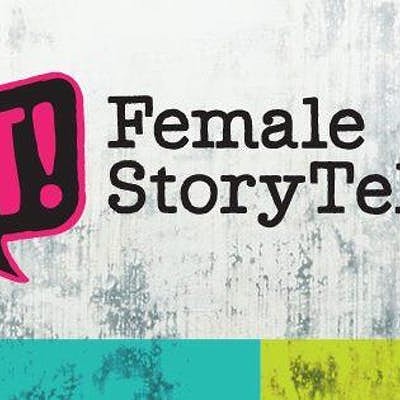 Three Great Things to Do in Tucson Today: Thursday, May 23