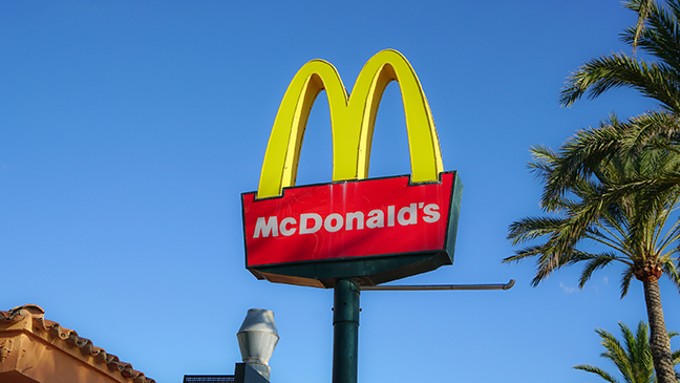 BigStock
This morning The New York Times published a story detailing new developments in a growing trend of sexual harassment and sexual assault complaints filed by employees against the McDonald's corporation.

The complaints (which are being compiled into a lawsuit facilitated by The Fight for $15 and a Union and the American Civil Liberties Union) come from all over. Women employed by the fast food giant are speaking out in New York, California, Illinois, Ohio, Missouri, Connecticut, Michigan, Florida, Brazil, the United Kingdom-and right here in Tucson.

The Times article describes Brittany Hoyos and her mother, who both worked at a Tucson McDonald's and lost their jobs. After Brittany rebuked sexual advances made by her manager, she and her mother became the targets of workplace retaliation, which included verbal harassment and the fabrication of work-related infractions that led to their firing.

The treatment of these two women alludes to how one of America's largest employers fails to protect their employees from gender-based discrimination and fails to provide them with a safe working environment.


Chains like McDonald’s, which has more than 14,000 locations in North America, the majority of them independently owned, have long argued that they are not liable for the behavior of employees at franchisees’ stores. (A case that may decide whether McDonald’s is a joint employer of its franchisee staff is currently before the National Labor Relations Board.)

“This is a company that has especially used the franchise model as a shield,” said Gillian Thomas, a senior staff attorney with the ACLU Women’s Rights Project. “It’s determining literally the pattern that the sauce makes on the hamburger — it has a special machine that does that. And then throws up its hands and says, we can’t be responsible for how people operating those machines behave.”


Over 50 cases spanning the last three years are included in the lawsuit. In September 2018, McDonald's workers participated in a nationwide strike to protest sexual harassment within their work environments.

McDonald's representatives said they have created anti-harassment policies and trainings for employees, but many involved in the cases don't believe it's enough.

"The majority of our clients allege harassment occurring precisely when the company claims it was making these reforms, and we can find no one who has heard of a new policy or training initiative," Thomas said in a press release. "The measures that McDonald's claims to have implemented, or to have in the works, are better than nothing, but the company has yet to commit to meting out consequences for stores, whether corporate-owned or franchised, where harassment continues to flourish."

The lawsuit is expected to put more pressure on the corporation to take responsibility for the culture within its restaurants, and work directly with employees to craft solutions.

Board of Supes Officially Decide to Push Back Bike Ranch Decision 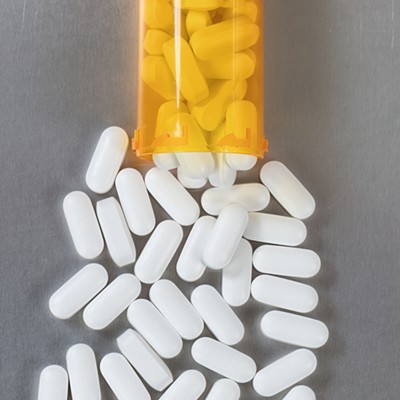