Tucson artists Zco and Jesus Valenzuela join forces on "Ayy, Let's Be Alone Together." The song is a vibey fusion of rap and pop in which the rapper and singer admit to wanting more in life and wanting to spend it with a special someone.

Zco proudly reps Tucson ("I'm that Jew with the flow. I'm Tucsonan. I'm waiting to blow.") in the midst of his vulnerable bars. The uptempo beat and Valenzuela's vocals offer a coolness that will surely be needed in the upcoming, hot summer months. Check out this summer banger below and on Spotify.

XOXO: Where to Rock Monday, May 20

A Night of Vibes at Illegal Pete's 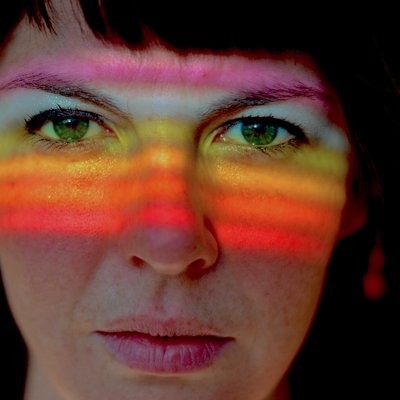