Courtesy Indivisible Tohono
Tribal members and supporters of H.B. 2570 celebrate its passage in the Arizona House of Representatives.

Gov. Doug Ducey has signed House Bill 2570 into law, creating the first state-sponsored study to gather comprehensive data on missing and murdered Indigenous women and girls in Arizona and identify causes of the systemic violence.

These cases, known as MMIWG cases, have historically received limited attention and improper classification. The only national study devoted to the subject—which was published by the Urban Indian Health Institute in Seattle last year—acknowledges that even their data for the number of Indigenous women and girls who have gone missing or have been murdered is likely an undercount.

They reported that in 2016, there were 5,712 reports of missing American Indian and Alaska Native women and girls, though the U.S. Department of Justice's federal missing persons database, NamUs, only logged 116 cases. Arizona was ranked the third most dangerous state for Indigenous women with 54 cases, and Tucson was the fourth most dangerous city in the country with 30 recorded murders.

Activists have pointed to a lack of collaboration between local, state and tribal law enforcement officials and the misclassification of victims' ethnicity and tribal affiliations as the reason for the lack of accurate data.

The new law, introduced by Democratic Rep. Jennifer Jermaine, allows a study committee to be formed, with representation from seven Arizona tribes. The committee will include all members of the Indigenous Peoples Caucus, the Arizona attorney general or their designee, the director of the Department of Public Safety or their designee, attorneys and sheriffs from urban and rural counties, representatives from tribal government and law enforcement, victims advocates, social workers, counselors and legal and health service experts.

Once the study is completed in June 2020, the findings will be presented to tribal leadership and the state legislature. This could provide a framework for better policies to be enacted that would protect Indigenous women from targeted violence.

Gov. Ducey posted a tweet celebrating the passage of the bill this morning:


The crisis of missing and murdered indigenous women and girls must be addressed. Proud to sign #HB2570 to provide better data and information that will help inform our actions going forward #MMNWG #MMIW 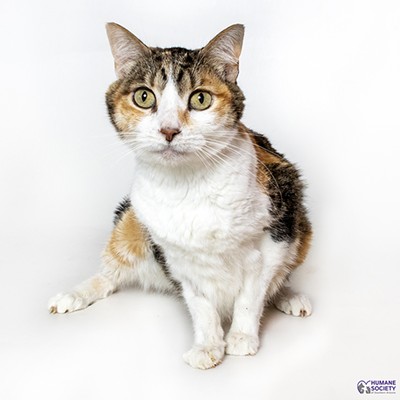 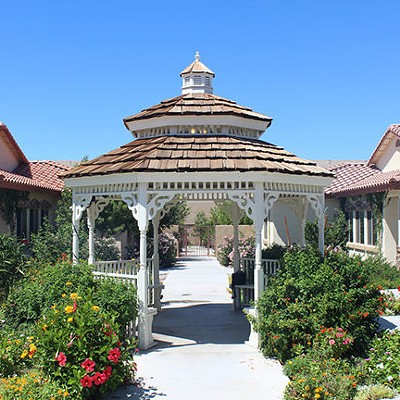