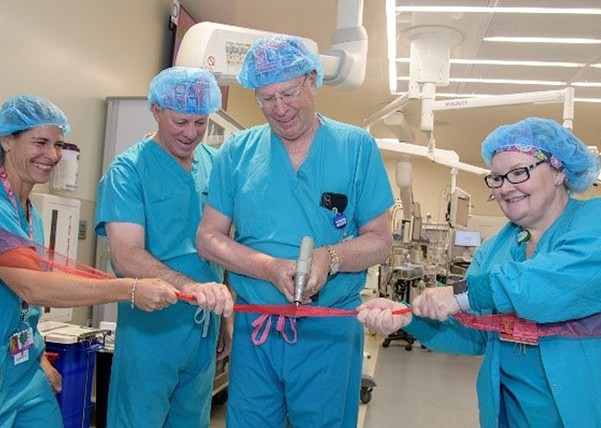 According to Dr. Chad Whelan, CEO of Banner - UMC, this new building is aimed to be a "21st-century academic medical center," with a focus on the latest technology.

“The new operating rooms are a fantastic way to serve the people of Arizona with the latest technology and modern facilities,” said Dr. Benjamin Lee, chief of the Division of Urology in the UA Department of Surgery.

XOXO: Where to Rock Thursday, May 2 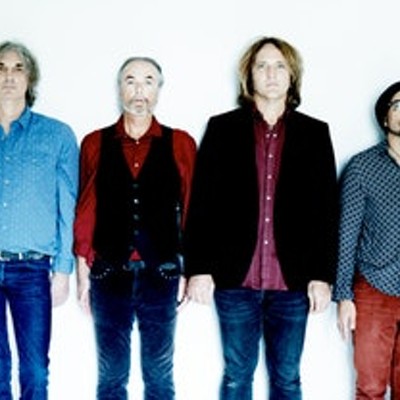