Taking alternative and metallic influences and allowing them to boil into an unexpressed inner storm, Seether search for a “Remedy” for their ills at the Pima County Fair. Details here. 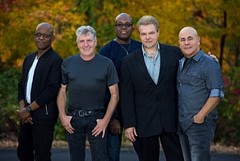 Courtesy of The Rialto Theatre
Beginnings were humble for this jazz-fusion institution named after corkscrew-twisted bands of freshwater green algae: An ongoing Tuesday night jam session at a Buffalo nightclub—plagued by narcissism—is where it began. “Don’t forget the interminable solos we were taking,” recalls bandleader Jay Beckenstein. “We were the kings of self-indulgence. It came as a shock when word of our psychosis got out.” Earning them the right to charge a quarter at the door. Now, with 10 million albums sold worldwide, Spyro Gyra return to The Rialto Theater. Details here.

While the rest of the world descends into madness, The Eleventh Annual SwedeFest 2019 provides much needed respite. Here’s the lineup: The Pangs, Underbutt & The Sideboobs, Fort Worth, Dos Muñoz and Dennis Moore. At the Surly Wench Pub. Details here.

And, the Spring Concert Series continues with singer-songwriter Katie Haverly & The Aviary displaying their formidable talents on the plaza at Hotel Congress. With Intuitive Compass. Details here.


Hailed as a consummate “rapper’s rapper,” Murs will take you on a Strange Journey Into The Unimaginable at 191 Toole. With Locksmith, Cojo and DJ EPS. Details here. 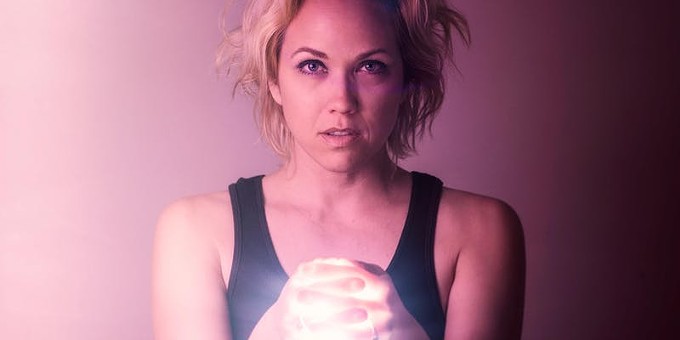 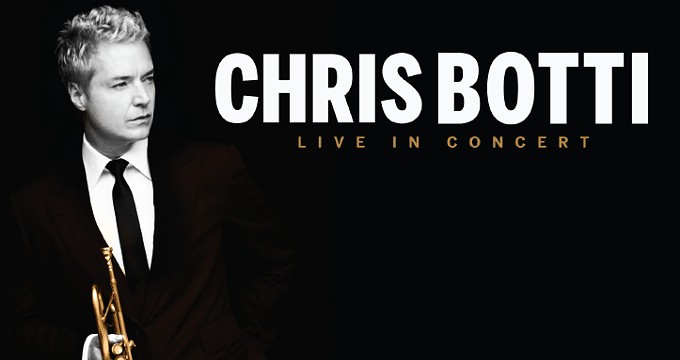 Courtesy of The Rialto Theatre
“Young & Crazy” country singer/guitar picker Frankie Ballard declares that it’s a “Helluva Life.” Along with Carly “If My Name Was Whiskey” Pearce. At the Pima County Fair. Details here.

Once a fixture on the local scene, alt rockers Sunday Afternoon are reuniting for a one-time only show on a Saturday night. At Club Congress. Details here.

Purveyors of surf/psychobilly/horror baptized in firewater and blood, The Mission Creeps provide the soundtrack for Día de las Luchas. Oh yeah, and there are luchadores: Lucha Libre champions Lord Drako and EJ Sparks top the bill. At the Rialto Theatre. Details here.

Courtesy of Pima County Fair
“With a hip hop the hippie to the hippie/The hip hip a hop, a you don’t stop the rockin’ To the bang bang boogie/Say up jump the boogie to the rhythm of the boogie the beat.” In 1979, “Rapper’s Delight” broke ground as the first single to introduce hip-hop to a mainstream audience. The effect was incendiary. Now, seminal rap artists the Sugarhill Gang, along with The Furious Five, roll the Rapper’s Delight 40th Anniversary Tour into the Rialto Theatre. DJ Jahmar International spins. Details here.

As an early pioneer of Atlanta’s trap scene, this rapper’s mixtapes have Been About The Benjamins. Now, Rich The Kid changes the ethos with The World Is Yours. At the Pima County Fair. Details here. 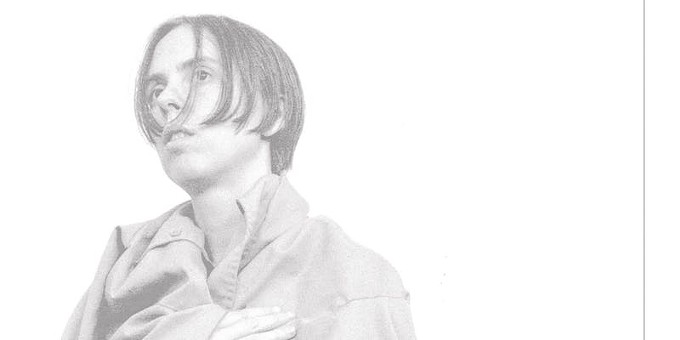