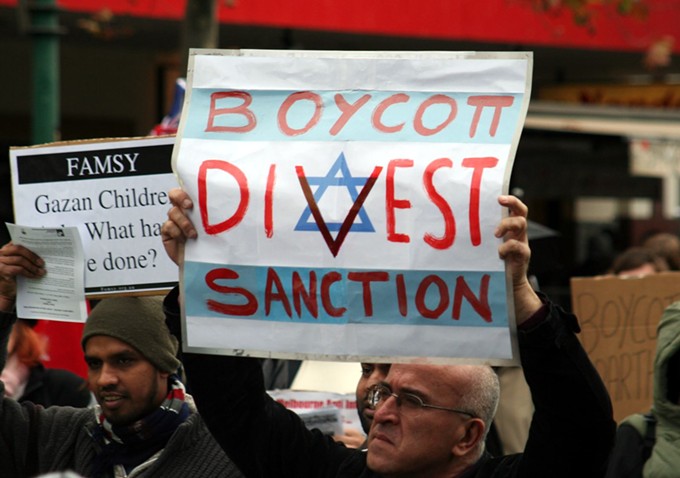 Wikimedia Commons
A protestor holds a sign in support of the Boycott Divest Sanction movement against the Israeli government.
On Tuesday Gov. Doug Ducey signed SB 1167 into law. It's an amendment of a previous law that required all government contractors to certify they are not participating in the boycott, divest and sanction movement (BDS) against Israel or Israeli settlements in the West Bank.

That law, passed in 2016, was quickly challenged by the American Civil Liberties Union in court. They argued it violated First Amendment rights to free speech and protest.


"The Court also finds that the balance of equities tips in favor of Plaintiffs [contractors]. Defendants [the state] will experience little to no hardship by enjoining the enforcement of a law that does nothing to further any economic state interest and infringes on First Amendment protections. Although generally barring discrimination on the basis of national origin is a legitimate state interest, the State clearly has less intrusive and more viewpoint-neutral means to combat such discrimination. Plaintiffs, on the other hand, have shown a likelihood of irreparable harm if the Certification Requirement is not enjoined. Moreover, public interest favors an injunction as the public has little interest in enforcement of unconstitutional laws."


The state appealed that decision to the Ninth Circuit Court, which scheduled oral arguments for the appeal on June 6. However, Arizona lawmakers successfully passed SB 1167, which avoids another loss in court.

The new law, introduced by Republican Senator Paul Boyer, "limits the anti-boycott certification to for-profit companies with more than 10 employees and government contracts worth more than $100,000," according to the ACLU. This means that many individuals and businesses who contract with the government are no longer subject to the certification.

BDS "works to end international support for Israel's oppression of Palestinians and pressure Israel to comply with international law," according to the Palestinian BDS National Committee's website.

This new move is expected to make the anti-BDS law less problematic by decreasing the amount of contractors affected, but could still see further pushback from the courts. 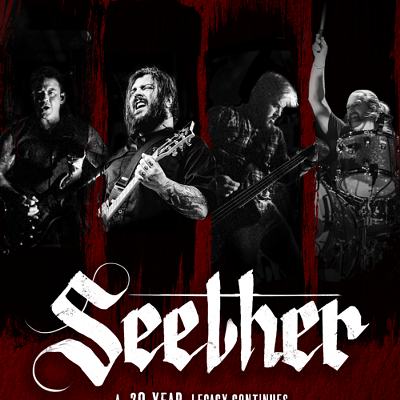