In Which I Disagree With Mark Stegeman (And Not, I Should Add, Respectfully) 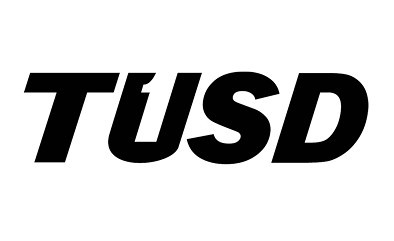 In March, the TUSD board voted 4-1 to hang the flags of the Tohono O’odham and Pascua Yaqui nations in the board room next to the U.S. and Arizona flags. Mark Stegeman was the only No vote.

Ernesto Portillo, in a column in the Star, criticized Stegeman for his vote. Stegeman, never one to allow a criticism to go unanswered, wrote an op-ed defending himself.

Portillo is right. Stegeman is wrong.

I guess I could have said I respectfully disagree with Stegeman. But the reasoning which led Stegeman to his No vote is the same cold reasoning which so often leads him to take destructive educational stands on the school board. So, no.

It's not just that Stegeman voted against hanging the flags. It's the argument he leaned on to support his vote: that placing the flags in the board room is mere symbolism and has no substantive educational value. It's not just this one vote. After ten years of serving on the TUSD school board, Stegeman continues to act like he is incapable of understanding that K-12 education is about more than factual knowledge and academic skill building.

Let's take a look at what Stegeman wrote in his op-ed. In explaining his No vote, Stegeman complained,


"TUSD too often focuses on symbolism rather than substance."

He criticized a board member for saying that hanging the flags in the board room is related to education.


The two statements encapsulate why Stegeman gets so much wrong when it comes to K-12 education. He believes "substance" in education is synonymous with "facts and skills." Other parts of schooling — symbolism, emotional responses, personal interaction — are peripheral.

He's wrong. K-12 education has an essential emotive level. Our schools should be helping students grow as people at the same time they learn facts and skills. In a functioning education system, the two realms reinforce one another. Often, the best way to promote academic learning is for teachers, administrators and school districts to create an emotional connection with the young people they are striving to educate, making it clear they respect who the students are and what they are capable of becoming.

I'm a veteran of more than 30 years in the high school classroom. I taught plenty of students who listened to what I said and did what I asked them to do whether or not I connected with them emotionally. I didn't have to work very hard to get those students' attention.

I had to earn the respect and trust of many of my students before they were willing to take the academic and emotional risk of listening to what I said, participating in discussions and making an honest effort to complete the work I assigned. A large part of earning their respect was demonstrating that I respected them as human beings and potential learners.

There's no formula for earning students' respect. Teachers have to do it in their own way.

I'm a sucker for those Youtube videos showing teachers standing outside their classrooms greeting each student, one by one. I get choked up during videos showing teachers welcoming each student with a unique handshake. The students line up expectantly, waiting for their turn to participate in a symbolic bonding ritual which belongs to the teacher and that one student, no one else. When those teachers continue the connections in the classroom, they're likely to get the most out of their students, and the students are likely to maximize what they get out of the class.

I couldn't pull off that handshake ritual. It wouldn't be me. But I could listen to every student like he or she was the only student in the room. During a class discussion, I could take a break from my planned lesson to follow a student's tangent, especially if it was a reluctant student, to demonstrate respect for what that student knows and cares about, then use the tangent to lead us back to what we were discussing. I could interact with the class with smiles and raised eyebrows and humor and sympathy. I could make comments on their papers which showed I cared about what they wrote, not just their grammar, spelling and organization. I could let them know by everything I said and did, I was there in the classroom for them, not to burnish my ego, not to punch a time clock and pick up my monthly paycheck.

Feedback I received from students, parents, counselors and fellow teachers led me to believe I managed to earn the respect of most of my students. I like to believe they left my classroom better readers, writers, thinkers, and, in a small way, better human beings because of our personal connection.

So Mr. Stegeman, you're wrong to say, "Education means teaching facts and skills." Education is much more than that. The emotive and academic are interconnected parts of the learning experience.

Which brings us back to why hanging the Tohono O’odham and Pascua Yaqui flags in the board room has more than a symbolic significance.

I'm guessing here. But I'm guessing Native American students who know that TUSD hung their flags side by side with the U.S. and Arizona flags enter their classrooms each morning feeling a bit more like they are part of the district, feeling a little prouder of who they are, holding their heads a little higher. If their teachers demonstrate respect for their cultures and heritages as well, they will be more likely to show their teachers respect in return. When they realize it was the hard work they and their communities put out that led to those flags hanging in the board room, they may decide it's worthwhile to work a little harder in their classrooms.

Will the students' classwork and test scores take a leap upward because of the  board decision? In most cases, probably not. But I expect there will be a positive influence on many students, even though it may not be quantifiable. We're dealing with human beings who are shaped by their experiences. They're not learning machines the schools are programming to be more successful test takers. 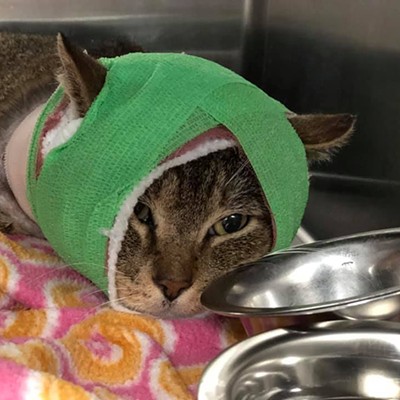 XOXO: Where to Rock Thursday, April 11 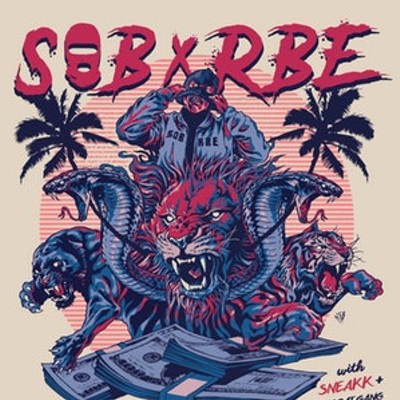