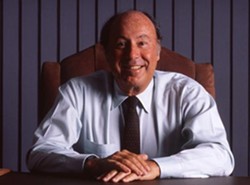 Courtesy photo
RIP, Don Diamond
He was an influential leader, a charismatic entrepreneur and man who loved Tucson until his final days.

That’s how friends and family described the legacy of the late Donald R. Diamond, a prominent Tucson-based real estate developer and philanthropist, during a memorial held on Wednesday afternoon.

More than 300 people packed the Catalina Room at the Jewish Community Center Tucson. Although the required garb was dark the tone of the ceremony was playful and light-hearted, keeping in step with Diamond’s temperament.

“My father couldn’t afford a rabbi for the service, so I will be officiating this afternoon,” his eldest daughter Rabbi Jennifer Diamond told the piqued crowd.

She further said Donald Diamond would be pleased to know that he’ll finally recoup for paying for her the five years of rabbinic school.

Both comments sweetened the heavy mood of the day with warm laughter.

After leading a traditional service, Jennifer Diamond offered their personal guests a glimpse into her family’s life.

Diamond was a scrappy preteen, who always returned home to his family’s Park Avenue apartment in ragged condition, she explained. He was eventually relegated to using the service elevator due to his appearance, which didn’t alter his behavior.

“So from an early age it was clear that he was going to go his own way,” she said.

Diamond, a New York native, initially relocated to Tucson in the 1940s to attend Brandes Boarding School, but went to high school in Washington D.C. He served in the U.S. Army during World War II at age 17, lying about his age in order to serve.

He attended the University of Arizona from 1947 to 1949, where he majored in business and met his wife, Joan; the pair began their 64-year marriage in 1952.

Diamond spent the beginning of his professional career as a commodities trader on Wall Street. In 1965, at age 37, he retired from trading and relocated to Tucson with Joan and their three daughters Helaine, Jennifer and Deanne.

After he made Tucson his home, Diamond would become of one of most influential private landowners in Pima County. And in 1988, he founded Diamond Ventures, Inc., a company that aims to engage in high quality real estate investments while considering the environmental impact of land development.


Some of Diamond Ventures’ largest development projects include Rocking K Ranch, a 4,800-acre residential community located at the base of the Rincon Mountain Range, which neighbors Saguaro National Park East.

Even though he was prompted throughout his life to run for political office, Diamond felt he could be more effective behind the scenes. Along the way, Diamond forged close relationships with politicians in Arizona, including the late Sen. John McCain.

Diamond was also well-known for his philanthropic work and investments, both nationally and throughout the state.

In 1973, Diamond served as chair of United Way, an international charity focused on creating better communities by improving education, financial stability and health. He went on to serve as the first chairman of the United Way of Tucson and Southern Arizona’s Tocqueville Society in 1995.

The Diamond family advocated for better healthcare for children, and became the lead donor for the Diamond Children’s Medical Center at Banner–University Tucson, which opened in 2010.
He was also an instrumental partner and advocate for Tucson’s Jewish community. He served as the president of the Jewish Federation of Southern Arizona from 1974 to 1976. He helped JCC Tucson find its current home on East River Road.

In 2011, the Jewish Federation of Southern Arizona named its annual fundraiser the Joan and Donald Diamond Lead Gifts Event.

Although Diamond was a powerful man, he wasn’t intimidating because he was accessible, said Stuart Mellan, president and CEO of the JFSA.

He was a community builder in the greatest sense, Mellan told the Weekly.

“Frankly, he was a joyful guy who loved our community and loved life,” Mellan said. “So it made the work of building community a venture we were happy to be in with him.”

Whether is was constructing a new facility or launching a new community program, Mellan explained, Diamond was more interested in forming a people-based coalition, which gave way to developing future leaders.

About 15 years ago, Diamond approached Mellan with the idea of kicking off a men’s leadership retreat to Israel. While the format for the Men’s NextGen group was slightly “old school,” Mellan said it was the easiest outing to sign folks up for.

“And that trip really helped produce another couple of decades of leaders, all who were inspired by him,” Mellan said. “People looked up to him, admired him especially because he engaged with folks.”

Mellan said Diamond always took a personal interest in the people he worked with, which was an honor to experience and witness.

“I think he felt blessed in his life and he wanted to share that and give everybody an opportunity to be successful,” Mellan said.

Diamond was a pillar of the community who can never be replaced, said Ray Carroll, who has served as justice of the peace at Green Valley Justice Court since 2017.

Carroll previously served as a Pima County Supervisor representing District 4 from 1997 to 2016. That’s where Carroll met Diamond. What started as a professional relationship blossomed into a real friendship, Carroll said.

“And it was impressive how he handled his own product,” Carroll told the Weekly, adding Diamond's handshake on a business deal was as good as gold.

Although Diamond was a hard-nosed negotiator he was a principled businessman who only brokered first-class projects, Carroll said.

“Working with him all those years was an honor,” he said. 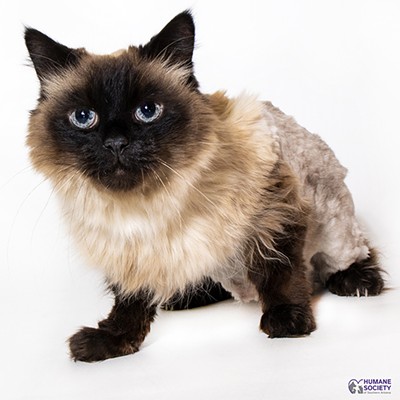 XOXO: Where to Rock Thursday, March 28 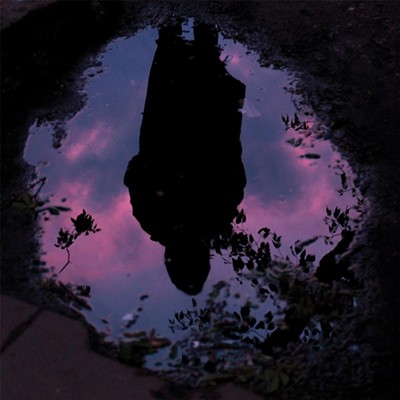