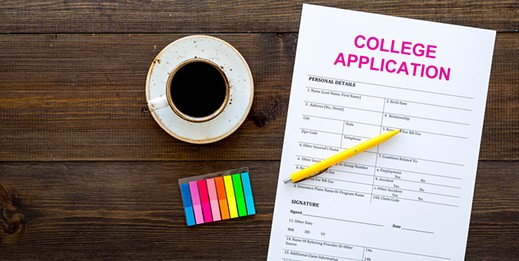 Some parents paid hundreds of thousands of dollars, even millions of dollars, to bribe and cheat their children's way into big name colleges. That means an equal number of deserving students were denied admission. Fifty people have been named in the scandal so far.

And that's supposed to be a big deal? The college admissions scandal of the century? You can't be serious.

Here's a genuine scandal: the number of "legacy" students at top colleges. Take Harvard as an example. Legacies make up 14 percent of the undergraduate population. One in seven undergrads strolling around Harvard Yard are there because one of their parents strolled down those same ivy-league walkways.

That's about 950 of Harvard's 6,700 undergrads. Next September, 280 new legacies will cycle into the school. And that's just one big-name school.

"Legacies" are students who have a parent who attended the college, which increases their chances of admission. If the parents put a little cash into the college coffers — a lot of cash is even better — admission chances are even higher.

People who work in Harvard admissions have said its applicants are so strong, the college could admit two freshman classes of equal quality. If Harvard got rid of the legacies, 280 more highly qualified students could be admitted.

To be fair, I'm sure some of the legacies have what it takes to do well at Harvard, but I'm equally sure the vast majority would not have made the freshmen class if they had to rely on their own merits. What are the odds that 280 of the top Harvard applicants each year just happen to be children of a handful of alumni?

Back to the college admissions "scandal of the century." All that's happened is the people involved in the scandal have taken the initiative to create their own "Make your own legacy" reality show. It's the same kind of privilege for the same class of people, with a felonious twist thrown in.

Here's another higher education story in the news recently: an affirmative action lawsuit was filed against Harvard. According to the suit, some deserving students are denied admission to allow students from various underrepresented races and ethnicities to attend.

Affirmative action, where one student is chosen over another for reasons other than academic merit, is real, no doubt about it, but its major beneficiaries are children from the white, privileged class.

Legacy students are obvious recipients of affirmative action. Someone moves their applications to the top of the pile for no other reason than they happen to have parents who went to the school.

Then there are the Jared Kushners of the world. Just before Jared, a mediocre student, was admitted to Harvard, his father pledged $2.5 million to the college. Trump's son-in-law is among the ranks of super wealthy children whose parents "affirmed" their places at the colleges of their choice.

Our president is another mediocre student who went to schools he had no business attending. You don't think Trump made it into Wharton business school at the University of Pennsylvania on his own, do you?

Plenty of other privileged, white high school students make it into college without their parents directly influencing the selection process, but everything about their existence smooths their way into the colleges of their choice. They grow up in educated families with parents who can afford to give their children all kinds of educationally enriching experiences. They're likely to get the best educations at the country's top K-12 schools. They sit down with private tutors any time they need a little academic help. Their parents can buy them SAT prep sessions and college admissions experts who tweak their resumes and write their admissions essays.

The happy accident of privileged birth is the strongest affirmative action program around.

When a few rich parents get their unqualified kids into some top schools, it lights up the news channels, sparks our sense of righteous outrage and gives us a titillating peek into the Lives Of the Rich And Famous.

But it's more of a distraction than an important story unless it's linked to the underlying issues. The current "scandal" doesn't even deserve to be called the tip of the college admissions iceberg. It's a few snowflakes resting on the top of the country's mountain of educational privilege. 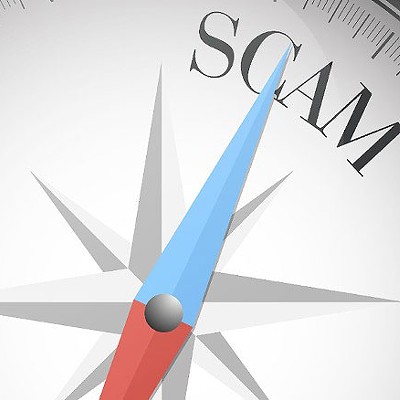