Editor's Note: A few of the Tucson Weekly family are in Austin this week for the annual South by Southwest Conference and Music Festival. They will be bringing us a taste of Texas throughout the week, so keep an eye out for artist profiles and blogs letting those of us stuck in Tucson live vicariously through them.

ORI is the performance name of Ori Alboher, a Jersusalem-born songwriter, musician and record producer now based in Germany. His synth-y soul, with lots of looping and repetitive beats often gets him compared to James Blake, and NPR described his song "Black Book" from his latest album, 1986, as "a strange, immersive sound-world" when they selected it for this year's Austin 100. His music is atmospheric, haunting and continually surprising, leaving you wondering where he thinks these tunes up. So we asked him!

Is this your first year at South by Southwest? What are you most excited for?

Yes! It's my first time here, and I'm really taking everything in. I think I'm most excited about playing to a new audience/audiences I haven’t met before.

What sparks your creativity? Is it a place? A person? A specific type of sandwich? (Your answer is not limited to those options)

For me the starting point of any musical effort has to be an emotional place. I let whatever I’m going through unfold in sounds, which is something I have been doing to balance myself since I can remember myself. I create music mainly to heal and process.

I saw in your interview with Who Sampled that a tragic coffee incident ruined your process early in the stages of working on 1986. So you started working with live instruments, but you also started experimenting with your voice. And you're not just changing the pitch of your singing - you're using sounds like your breathing and the clicking of your tongue. What got you interested in trying that?

I’ve been always using my voice as a musical instrument. As a kid, I used to love places that echoed. I would experiment with my voice making weird sounds and later got obsessed with great artists like Rahzel and Bobby McFerrin who blew me away with the ways they were using their voices.

You sampled poet Jack Hirschman doing a reading of "Path" for your track of the same title. Who are some of your favorite non-musician artists? I’m very happy you brought up Jack Hirschman, I’m deeply inspired by his words and his voice. In a very strange way I feel like he’s an integral part of my music, although we've never met. I’ve always been very drawn to painting, I used to study M.C. Escher’s drawings for hours when I was little. I love the way Alexander Hodorovsky uses his art in film.
I suspect there’s something about the manipulation of distorted optics that I can relate to.

I guess that changes from time to time. Right now my favorite song of mine is “Better Days.”
[Here's a preview of the song ORI posted on his Instagram page] It’s a new song that I wrote recently and will be released soon. What I most like about that song is it’s simplicity - I’m using only vocals and a piano recording. Usually that wouldn’t be enough for me, but I feel such a deep connection with the lyrics, that I felt like this was enough.

“Black Book” seems to be the song people always tell me they discovered my music with. It’s a combination of an R&B melody and some dark ambient. I guess there’s something about this song that captures my musical roots.

Do you have a day job? If you do, what is it and what drives you to do music as well?

I’m fully dedicated to my music. However, whenever I have some spare time I enjoy producing other musicians that inspire me from all genres. 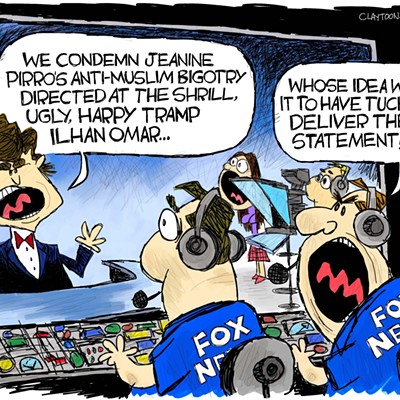