Courtesy of Arizona Repertory Theatre
Richard III. Ah, Richard III. Shakespeare’s second-longest play, after Hamlet. The one where the line “the winter of our discontent” came from. The one with Shakespeare’s most notorious villain! The Duke of York, who is just about as ugly on the inside as he is on the outside, conspires and kills his way to the throne. But will the skeletons in his closet/ghosts from his past/fallen enemies/whatever you want to call ’em let him keep the throne? There are lots of ways to find out the ending to this show, but the best way is to go see it live at the Arizona Repertory Theatre. Tuesday, March 12, through Monday, April 1, with shows at 1:30 and 7:30 p.m. Preview shows are 7:30 p.m. on Monday, March 11 and Tuesday, March 12. Marroney Theatre, 1025 N. Olive Road. $28 GA, $26 senior/military/UA employee, $15 students. Details here.

Make a Soul Box. Gun Violence Prevention Arizona is leading the Soul Box Project, a creative and non-confrontational approach to reducing gun deaths. Attend this event and learn how to make a Soul Box, which will represent and honor people killed by guns in the United States, and join a community of people all over the nation working to do the same thing. The goal is to represent the scale by creating thousands of boxes to represent all the deaths. Instructions and materials will be provided, and once they’re made, boxes will be sent off to GVPA’s founder in Portland, Oregon. 11 a.m. to 1 p.m. Tuesday, March 12. Creative Tribe Craft Workshop, La Encantada, 2905 E. Skyline Drive. Free. Details here. 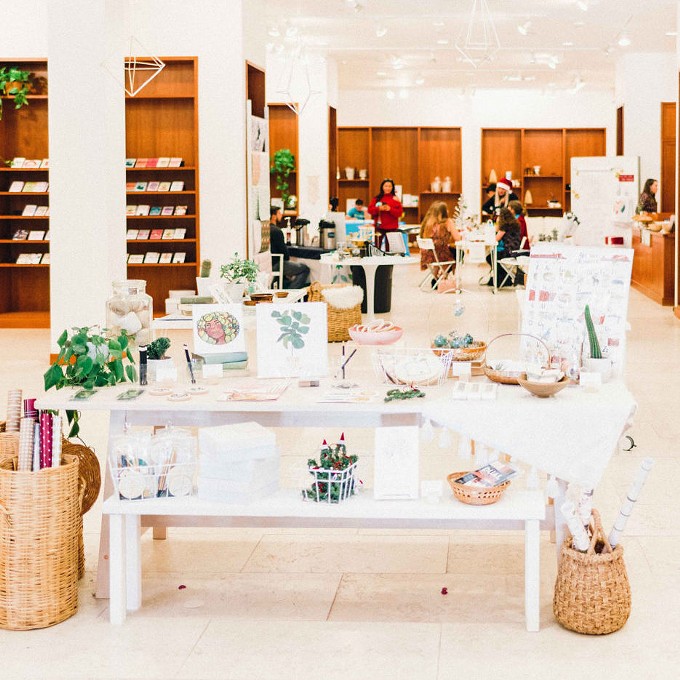 Courtesy of Creative Tribe Workshop
Lunafest 2019. Just what the heck is Lunafest? It’s a combination of films, feminism and fun, of course. This nationally touring film festival features award-winning short films by, for, and about women. Whether they’re live action, animation or documentary, they’ll all cover topics relating to women. A full 100 percent of the event proceeds benefit Women’s Studies Advocacy Council and Chicken & Egg Pictures. 7 to 9:30 p.m. Tuesday, March 12. At the Loft Cinema. 3233 E. Speedway Blvd. $15. Details here.


Armchair Adventures. So you’re thinking about traveling to the Nubian Desert, but just aren’t quite convinced yet. Well, head over to Murphy-Wilmot Library’s latest addition of their “Armchair Adventures” series, where world travelers share slides, videos, and stories of their adventures. Presenter Pat Dwyer will be discussing trips to the Nubian Desert of Sudan. 2 to 3 p.m. Tuesday, March 12. 530 N. Wilmot Road. Details here.

XOXO: Where to Rock Tuesday, March 12