On Thursday, Feb. 14, just after 2:00 p.m., a "use-of-force encounter" at the Pima County  Adult Detention Complex resulted in the death of 53-year-old David Ray Maxwell. The corrections officer involved, Jason Hubert, was placed on  administrative leave immediately following the encounter, as is standard protocol. 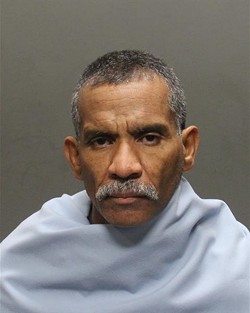 The Pima County Sheriff’s Department is unable to release any further information at this time and the department is  in the process of notifying the inmate’s next of kin. 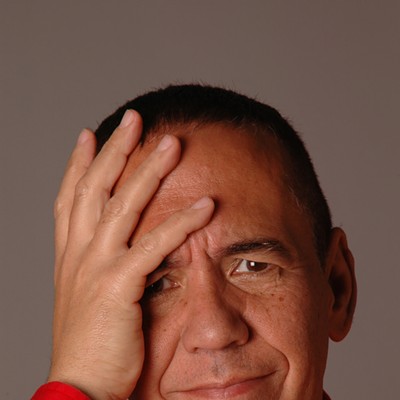