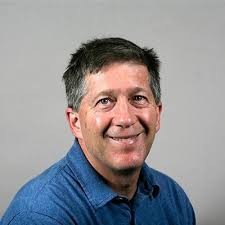 Wilner, who publishes the well-known 'Pac-12 Hotline' blog series for the Mercury News, delved into the state of affairs in the conference, including the next TV rights negotiations and the future of embattled coaches, like Arizona's Sean Miller.

The award-winning sportswriter touched on the steps he'd take to rebuild the conference's image, in the months after scandals tarnished several of its football and mens basketball members.

Tune in each week for Boan's chats with different persons of-note in the 'Conference of Champions,' touching on a variety of topics that revolve around the Pac-12.