The University's statement read in part:

The University of Arizona has initiated the process to terminate Assistant Men's Basketball Coach Mark Phelps' employment with the University. During this process, Phelps has been placed on suspension with pay in accordance with University policy. This personnel action is not related to the federal criminal proceedings in New York or the NCAA's review of the facts underlying the allegations of unlawful conduct.

Arizona Director of Athletics Dave Heeke released a statement on Wednesday, calling Phelps' conduct unfit for his position within the program.

“The University of Arizona is committed to the highest standards of integrity and ethical conduct and our commitment to those principles is unwavering," Heeke said. "The decision to remove Coach Phelps immediately is a direct result of that commitment. We strive to compete within the rules of the NCAA and the PAC-12 Conference, and we will continue to cooperate fully with the NCAA. Coach Miller fully supports this decision, which we agree is in the best interests of our men’s basketball program and the University.” 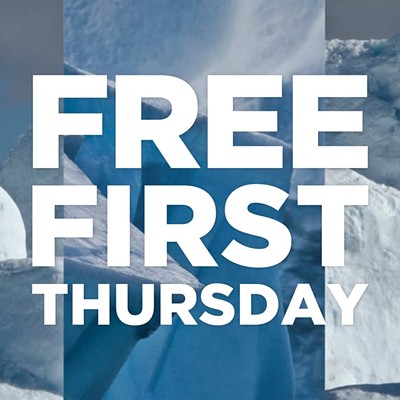 Three Great Things to Do in Tucson Today: Thursday, Feb. 7