The first-ever CATcomedy520 LOL Crawl winds down this weekend with a host of shows at Tucson Improv Movement, Unscrewed Theatre, and Laffs Comedy Caffe, and on Friday, the venerable Lewis Black at the Fox.

But the LOL Crawl is mostly about Tucson’s underground scene, and two shows on Saturday especially illustrate both the talent of Tucson’s comedians and the creativity of its show producers.

Friday, Feb. 1 at 8 p.m., the Battle at the Roast Room features 16 comics competing in an official bracket in the character of a sporting event at The Screening Room. Tickets are $5 via Eventbrite. 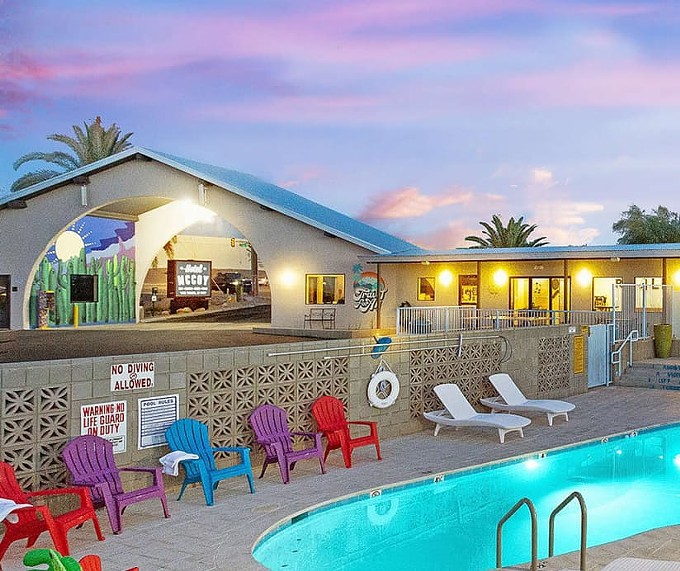 Hotel McCoy becomes the latest, most novel addition to Tucson venues, with a show to entertain its gem show guests and others at 8 p.m., Tuesday, Feb. 5.

Nicole Dahlia, who manages the hotel at 720 W. Silverlake Road, says she considers the Hotel McCoy staff to be “a team of innovators because we do not play by industry standard rules. We don’t accept limits. We are going to open our doors to music, art, dance and, of course comedy.

Laughter is life! We would love to eventually have a regularly occurring comedy night and curating something like that takes time. We will rule the comedy world!... or at least host a good show every now and then.”

Says Chad Lehrman of tucsoncomedy.com, who booked the show, “Standup is pretty popular right now and a big reason is because of Netflix. I don’t think I’ve ever seen the Tucson scene this big in terms of both the number of comics and venues hosting shows. It’s sort of cyclical here though.”

Formerly a comedy promoter in San Francisco, Lehrman notes that Tucson comedians serious about their craft tend to surface in clusters periodically, but soon leave town to follow comedy.

While the recent closing of Flycatcher and CANS Deli were setbacks, comics might now stay for opportunities in such new venues Hotel McCoy, Corbett Brewing, The Music Box and The Owls club, plus farther flung yet nearby new comedy hosts like Benson’s Riverside Inn and Marana’s Casa Marana. 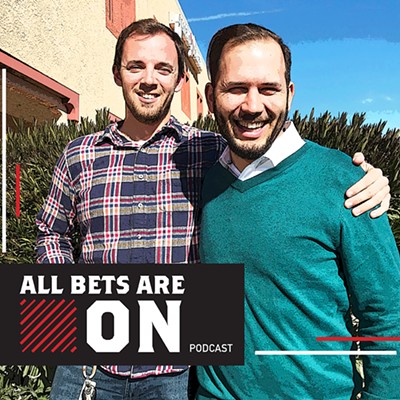 All Bets Are On: Breaking Down Arizona's Loss to ASU, Super Bowl LIII And Who Will Win The Pac-12 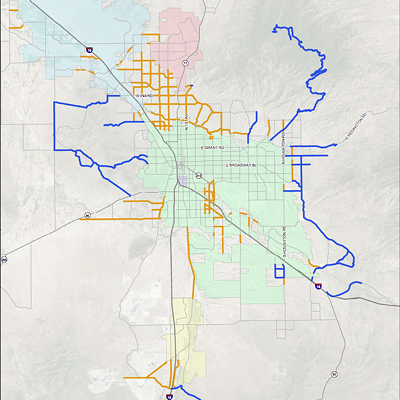