Rivera has multiple gold and platinum albums under his belt, including hit songs with Rare Earth like "Get Ready." The night also features a special performance by Arizona's own children's music program, The Schoolhouse of Rock and local Tucson R&B band Soul Essential. Festivities also include a raffle and a late night open jam from 1 to 2 a.m. 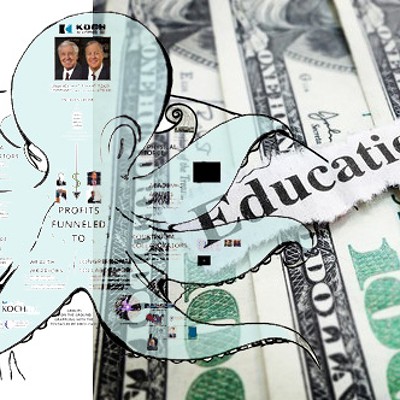