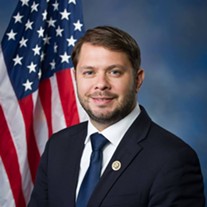 Facebook
Rep. Ruben Gallego
Ruben Gallego (CD-7) and Ann Kirkpatrick (CD-2), two Democratic representatives in U.S. Congress joined Alicia Held, an Arizona healthcare advocate, to talk about the state of health coverage in Arizona. They discussed what citizens can expect in the future during a press call hosted by Protect Our Care Arizona.

Rep. Gallego said more than 20 million Americans have healthcare because of the Affordable Care Act, while Republicans have “waged a war” against it. He said Democrats need to fight back in order to keep coverage for those who need it most.

“Americans shouldn’t have to choose between paying for healthcare and buying groceries,” he said.

A push for Medicaid expansion and financial assistance for families who need extra help keeping their loved ones healthy is a top priority of the representative from Phoenix, who has held his seat in Congress since 2015.

Held shared a personal story of how access to affordable health care changed her life permanently. She was unexpectedly diagnosed with a tumor in her pituitary gland. Before that time, she had no insurance policy so it took eight years for her diagnosis to happen.

Because of that delay and lack of access to care, Held is now permanently disabled by the condition, which comes with ongoing prescriptions for expensive pharmaceutical drugs just to keep her alive.

Her brain surgery costed $50,000, a price that was paid by her parents through their life savings fund.

“A lot of people were not as lucky as I am to have that family support and financial resources at their disposal,” Held said.

Because of the major sacrifices and life-long effects caused by her condition, Held has become an advocate for affordable healthcare for all, including those with pre-existing conditions, and lowering the costs of prescription drugs. 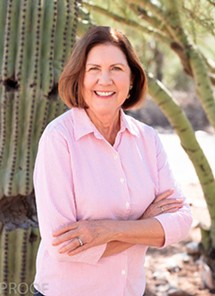 Courtesy Photo
Rep. Ann Kirkpatrick
“I’ve worked my entire life, I have a masters in social work, my family is living on the edge of poverty because of the cost of medical care and the cost of keeping me alive,” she said.

Rep. Ann Kirkpatrick, who has represented Arizona in several state and federal elected offices, said affordable healthcare is so important because you can never expect these financial burdens before they arrive.

“I’m dedicated to keeping people on their health insurance,” she said. “In Arizona we expanded Medicaid which provided almost 400,000 Arizonans with coverage and a 37 percent drop in the uninsured rate.”

Kirkpatrick, who indicated that she is a supporter of Medicare for All, listed the following things she’d like to see changed in either the ACA or national politics regarding healthcare:
“I’m very opposed to the new work requirements on medicaid beneficiaries,” Kirkpatrick said. “It hurts people, hospitals and medicare service providers.” 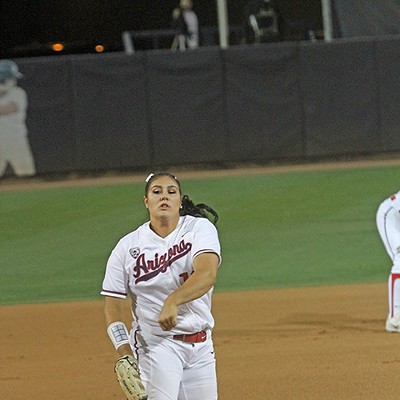